Rig growth reported in Anadarko Basin and rest of US 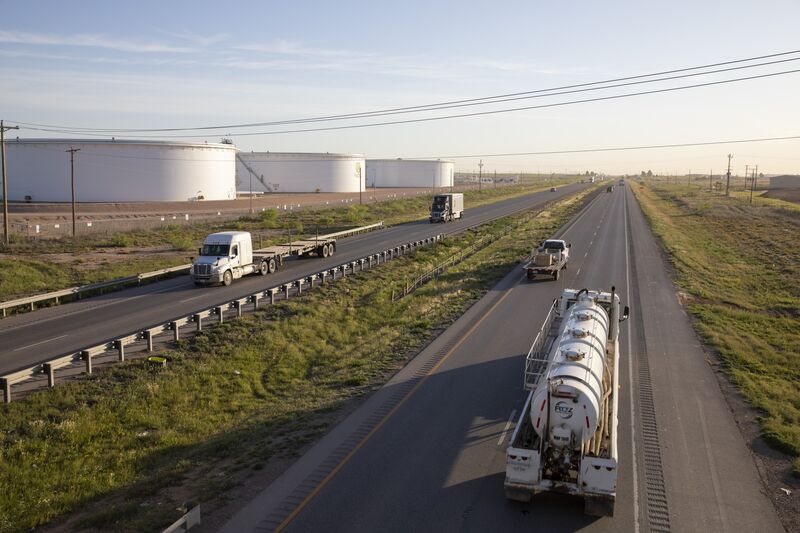 They’re not waiting to see if Republicans win the mid-term elections to take control of the Democratic-run House.

In a letter this week to Energy Secretary Jennifer Granholm, the GOP members sought information about even another move by the White House—one to possibly ban the export of refined petroleum products according to Bloomberg.