Two of the nation’s largest oil and gas companies, Exxon Mobil Corporation and Chevron Corporation announced Friday their earnings were into the billions of dollars in the third quarter—nearly $20 billion for Exxon and more than $11 billion for Chevron

Exxon reported capital and exploration costs were $5.7 billion in the third quarter, making the year-to-date 2022 investments total $15.2 billion, which is on track with the company’s full-year guidance of $21 billion to $24 billion. 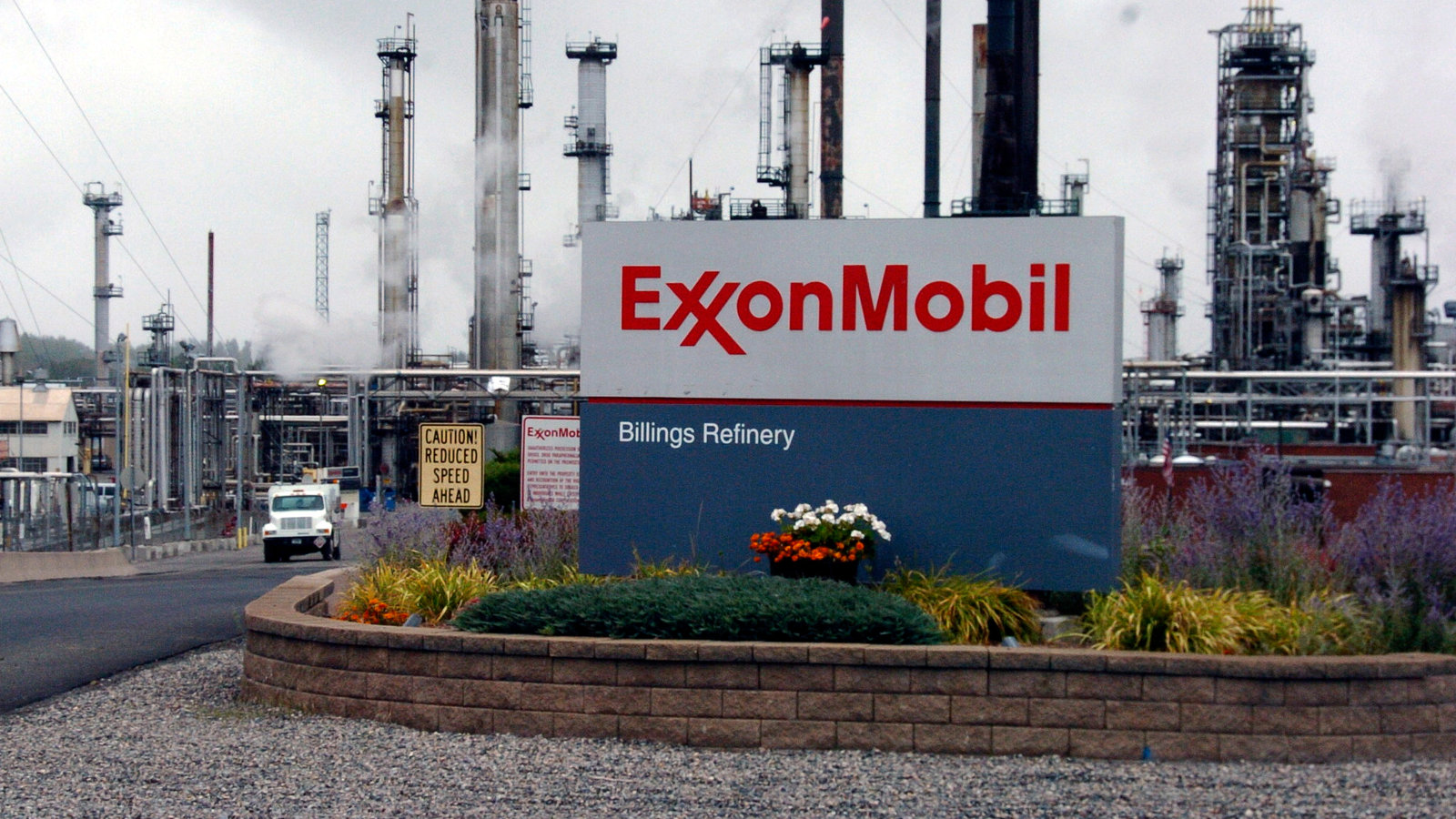 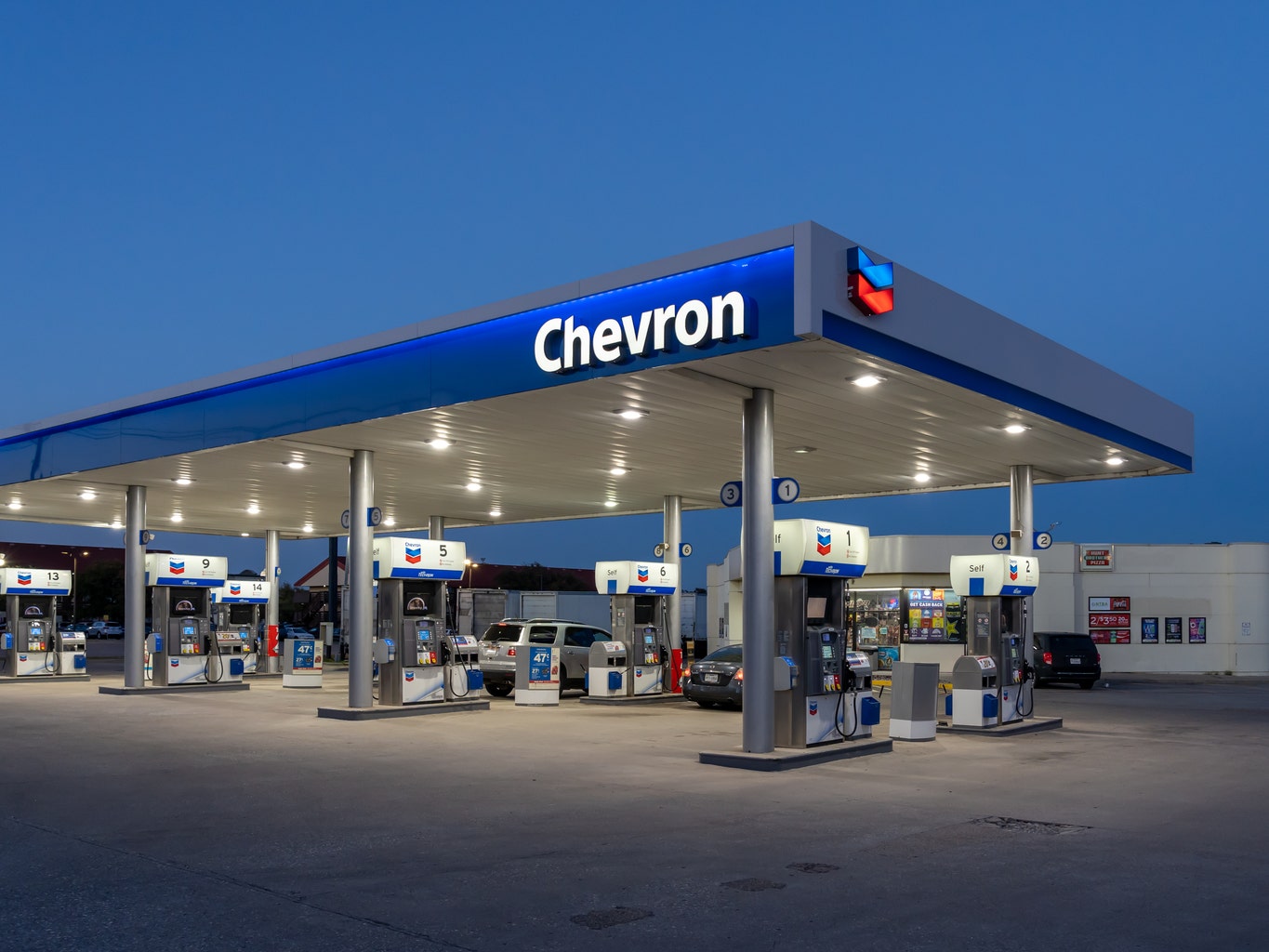 During the quarter, Chevron paid dividends of $2.7 billion (6 percent higher per share than third quarter 2021), increased investments by over 50 percent from last year, paid down debt for the sixth consecutive quarter, and repurchased $3.75 billion of shares  The company’s third quarter Permian Basin unconventional production totaled over 700,000 barrels of oil equivalent per day, up over 12 percent from last year’s quarter.