Anadarko Basin’s oil and gas production to grow in October 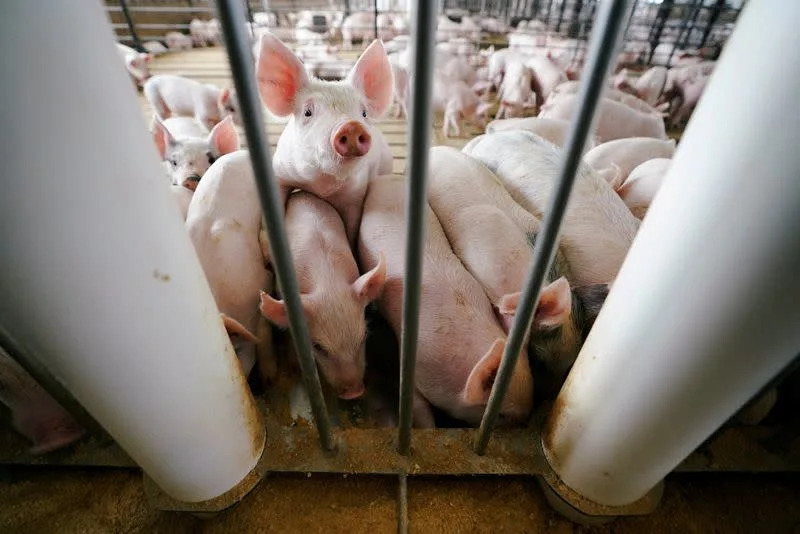 A U.S. Supreme Court case to be heard Tuesday will focus on the efforts of California to control the living conditions of pigs.

Sounds silly doesn’t it? But it’s also a case that could have a direct impact on the oil and gas industry across the U.S. and one that the energy industry will be closely observing.

Here’s why. The constitutionality of the California animal welfare law could lead to an undermining of the power of states to regulate a range of issues within their own borders according to a report by Reuters. Yes, even Oklahoma.

The U.S. Supreme Court is set to hear arguments on Tuesday in an industry challenge to the constitutionality of a California animal welfare law in a case that could undermine the power of states to regulate a range of issues within their own borders.

The National Pork Producers Council and the American Farm Bureau Federation are appealing a lower court’s decision to throw out their lawsuit seeking to invalidate a 2018 ballot initiative passed by voters barring sales in California of pork, veal and eggs from animals whose confinement failed to meet minimum space requirements.

The pork industry has defended the size of the cages used at pig farms as humane and necessary for animal safety. Animal rights groups have said some pork producers confine mother pigs in cages so small the animals cannot turn around for most of their lives.

The industry groups have argued that the