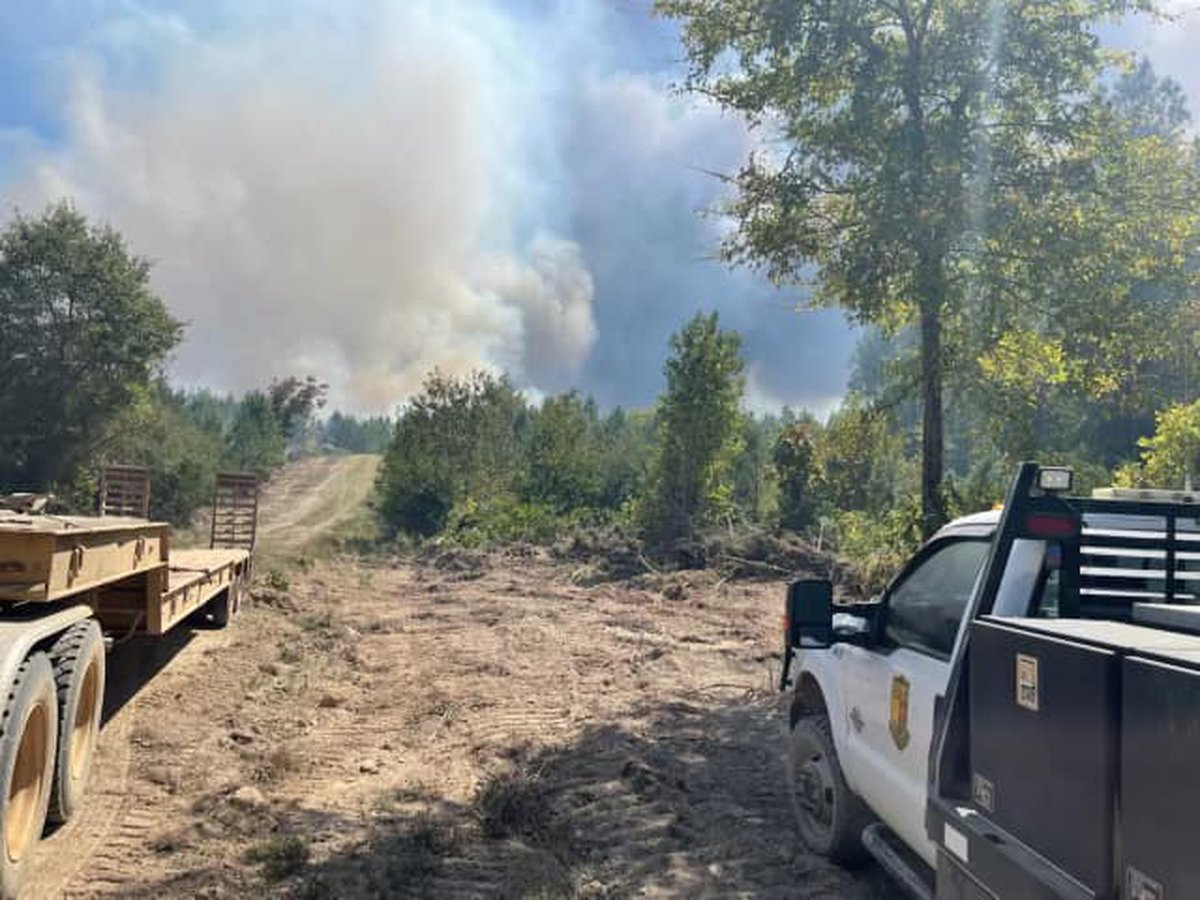 While some parts of Oklahoma could get rain this week, firefighters remain on high alert because of the growing drought in the state.

The State Forestry Service on Monday declared that “given the depth and severity of drought indices and the current state of fuels, the probability of unseasonal fire behavior should be anticipated.”

Its  Fire Condition Report further stated that dry conditions are expected mid-week ahead another weather system later this weekend.

Rain was expected in southwest Oklahoma while the dry southeastern part of the state was not expected to receive any rainfall.