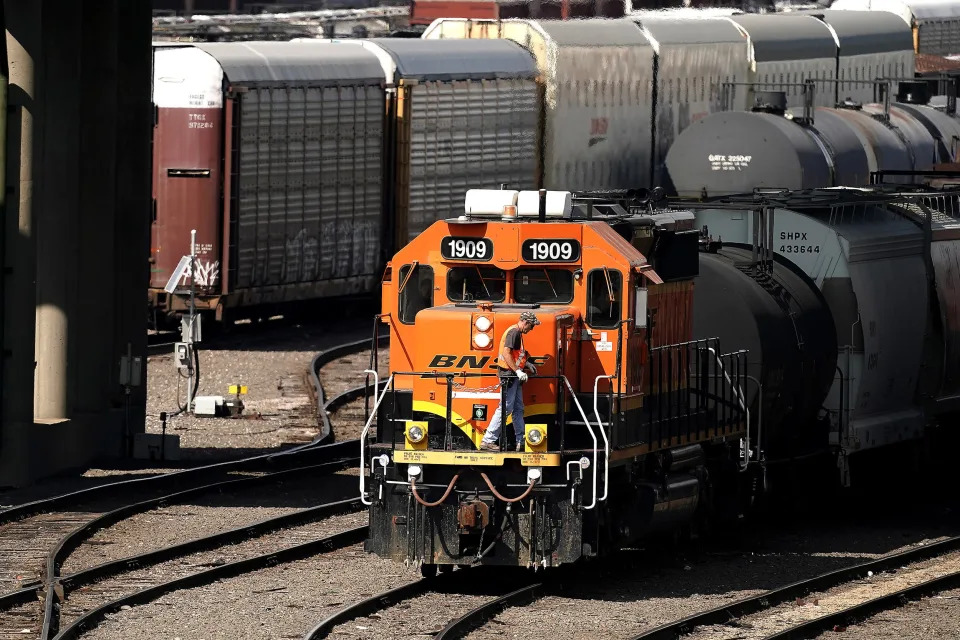 The Biden White House might be getting nervous over the temporary agreement it reached last month to avert a possible nationwide railroad strike, after the country’s third-largest freight rail workers union rejected the deal this week.

It means there still could be a strike next month after the Brotherhood of Maintenance of Way Employees Division of the Teamsters announced 56% of its more than 11,000 workers voted against the agreement.