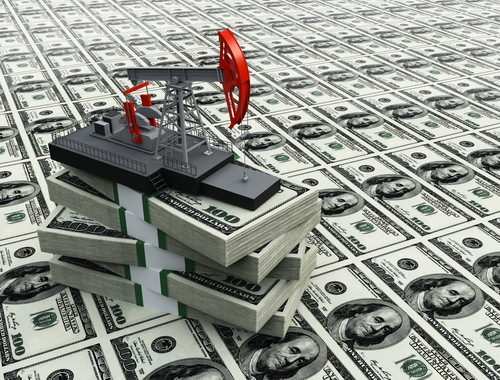 With another strong boost from the state’s oil and gas industry, the amount of money that flowed into the Oklahoma treasury in August was record-setting said State Treasurer Randy McDaniel.

In an announcement this week, McDaniel said the records are signs of a robust Oklahoma economy.

“Gross receipts paint a positive picture of Oklahoma’s economy during a time many people find challenging,” Treasurer McDaniel said. “Inflation, while moderating from a few months ago, remains a concern. Even so, the fundamentals of our economy remain strong with low unemployment and rising personal income.”

Record receipts from the gross on oil and gas extraction of
$205.6 million are up by $102.5 million, or 99.5 percent, from the
prior year. August payments are from June production when the average price of West Texas Intermediate crude oil was $114.84 per barrel, also a record high. Natural gas in June sold for $7.70 per million BTU at Henry Hub, well above average historical prices.
As a reflection of increased online shopping, use tax receipts for
the past 12 months are more than $1billion, exceeding collections from the prior period by 15 percent.

Other indicators as measured by the Consumer Price Index, the U.S. Bureau of Labor Statistics (BLS) reports the annual inflation rate at 8.5 percent in July. The energy component of the index
is up 32.9 percent over the year. The food index rose by 8.5 percent.
The Oklahoma unemployment rate in July was reported as 3.0 percent by the BLS. That is up from 2.9 percent in June. The U.S. jobless rate was listed as 3.5 percent in July, down by one tenth of a percentage point from June.

The monthly Oklahoma Business Conditions Index shrank in August. The index for the month was set at 60.7, down from 63.2 in July. The outlook remains positive as numbers above 50 indicate economic expansion during the next three to six months. 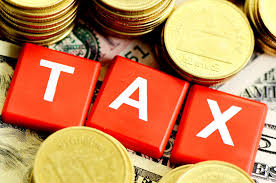