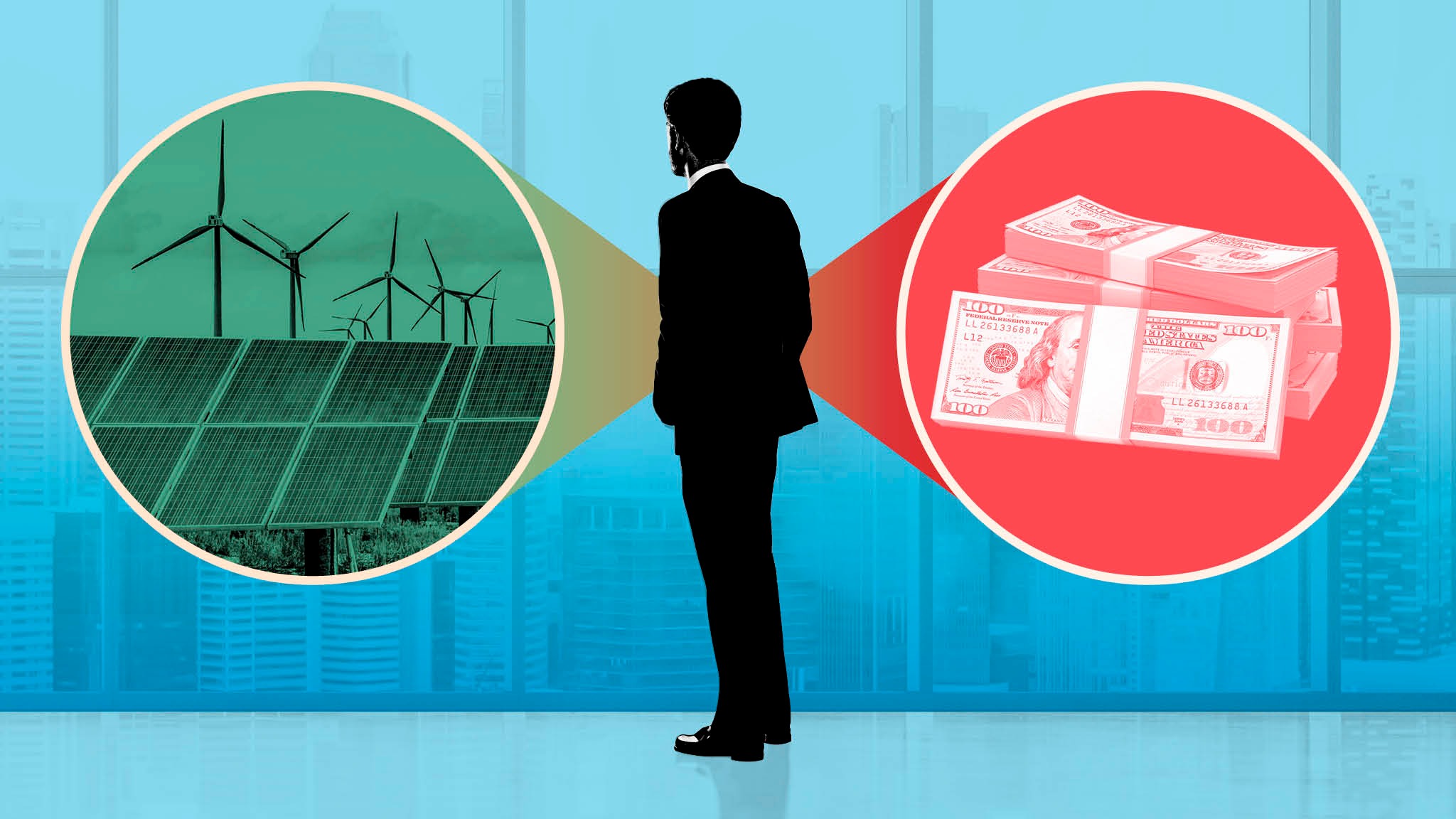 In a recent study conducted by the environmental group As You Sow, Oklahoma City’s Devon Energy didn’t fare well, getting a grade of D+.

On the other hand, so did a lot of other energy and manufacturing companies. Forty-six of them in fact. So Devon wasn’t alone.

The study focused on pay disclosures of 47 large U.S. emitters, in other words, whether the firms give any incentives to CEOs to make significant emissions reductions. Only one company did…Minneapolis-based Xcel Energy.

The list included Devon Energy which graded D+; Phillips 66 which received a D-; ConocoPhillips with a D-; and Weyerhauser Company with a D-.

As You Sow reported that only four companies linked their executive pay to climate metrics. One of them was American Electric Power, parent company to Public Service Company of Oklahoma. Those four firms were graded a C. 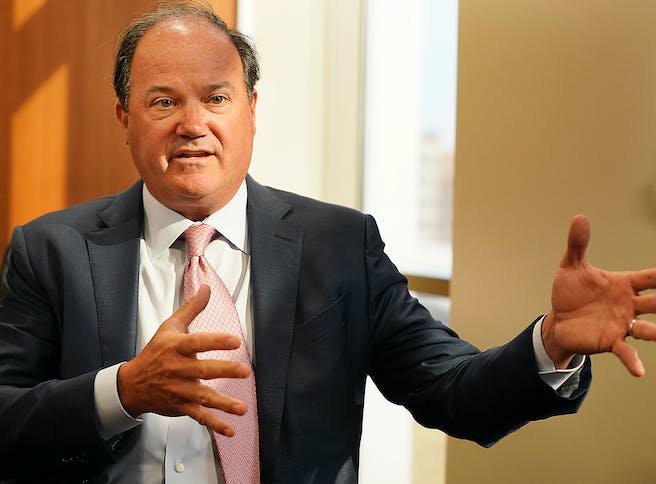 Xcel’s CEO Bob Frenzel received $8.35 million from the company last year and nearly $2 million of it came in the form of stock awards that depended on the carbon dioxide emissions cuts made the company at the end of 2023.

Below is the list of the firms included in the study and their grades.