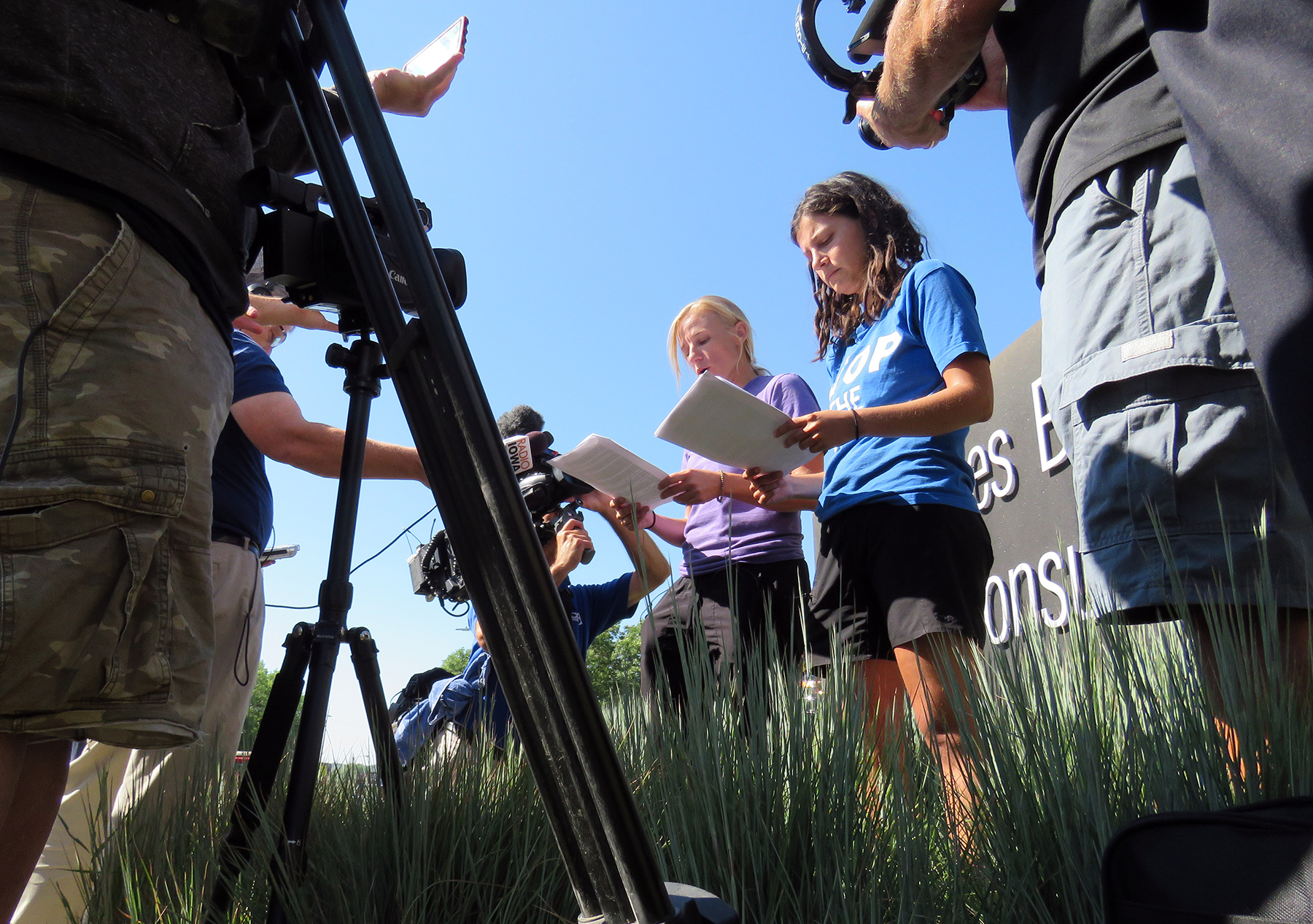 Nearly six years after Ruby Montoya joined protesters of the Dakota Access Pipeline and tried to destroy it, she was sentenced this week to six years in federal prison.

Sentencing came in federal court in Des Moines, Iowa where Montoya was also ordered to pay $3 million restitution to the owner of the controversial crude oil line.

Montoya and another woman, Jessica Reznicek ignited oil-soaked rags and acetylene torches to destroy heavy machinery and burn holds in the pipeline.

Before Montoya’s sentencing, her story was reported by Grist.

Here is her story as reported by Grist.