In announcing the approval, Ovintiv said the action is consistent with the company’s capital allocation framework, which supports the goal of unlocking shareholder value by delivering on Ovintiv’s strategic priorities of financial strength, increasing cash returns to shareholders, generating superior returns on capital investment, and driving ESG progress.

In July of 2022, Ovintiv leadership elected to double its cash returns to shareholders to 50% of the previous quarter’s Non-GAAP Free Cash Flow after base dividends. These returns can be delivered through share buy-backs and/or variable dividends.

The Toronto Stock Exchange (TSX) has accepted Ovintiv’s notice of intention to renew its normal course issuer bid (NCIB) to purchase up to 24,846,855 common shares, or ten percent of its public float as calculated pursuant to TSX rules (approximately 10% of Ovintiv’s issued and outstanding shares), during the 12-month period commencing October 3, 2022 and ending October 2, 2023.

The number of shares authorized for purchase represents 10 percent of Ovintiv’s public float as of September 19, 2022.  Purchases will be made on the open market through the facilities of the TSX, New York Stock Exchange (NYSE) and/or alternative trading systems at the market price at the time of acquisition, as well as by other means permitted by stock exchange rules and securities laws including Rule 10b-18 under the Securities Exchange Act of 1934, as amended. 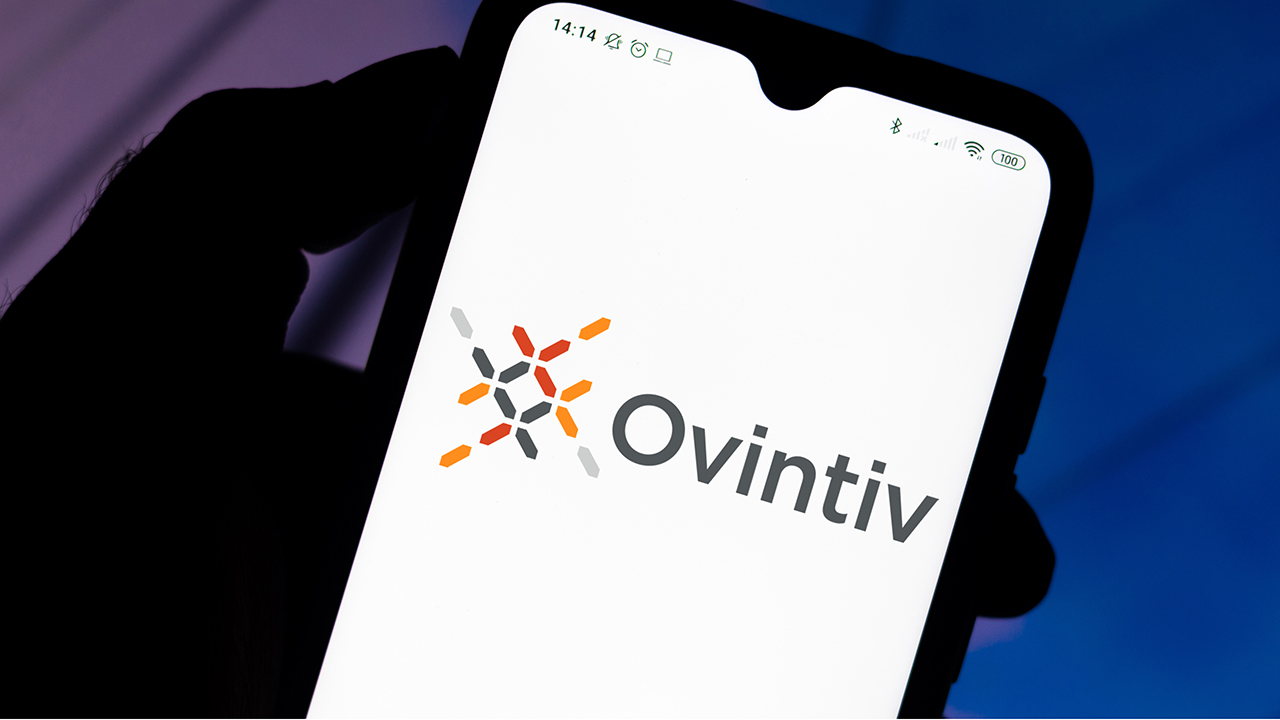 Ovintiv has also renewed its automatic share purchase plan (ASPP) allowing it to purchase common shares under the NCIB when Ovintiv would ordinarily not be permitted to purchase shares due to regulatory restrictions and customary self-imposed blackout periods.

Pursuant to the ASPP, Ovintiv will provide instructions during non-blackout periods to its designated broker, which may not be varied or suspended during the blackout period. Purchases by Ovintiv’s designated broker will be in accordance with stock exchange rules, applicable securities laws and the terms of the ASPP.  All purchases made under the ASPP are included in computing the number of common shares purchased under the NCIB. The ASPP has been pre-cleared as required by the stock exchanges.

The actual number of common shares that may be purchased under the NCIB and the timing of any such purchases will be determined by Ovintiv. The average daily trading volume through the facilities of the TSX, excluding purchases made on such facilities, during the most recently completed six-month period was 403,574 common shares.

Consequently, daily purchases through the facilities of the TSX will be limited to 100,893 common shares, other than block purchase exceptions.  Purchases over the NYSE will be made in compliance with the volume limitations in Rule 10b-18 in relation to average daily trading volume and block trades.  All common shares acquired by Ovintiv under the NCIB may be cancelled or returned to treasury as authorized but unissued shares.

On March 9, 2022, Ovintiv obtained an exemption order (the “NCIB Exemption”) from applicable Canadian regulators, permitting Ovintiv to make repurchases under the NCIB through the facilities of the NYSE and other United States-based trading systems in excess of 5% of Ovintiv’s outstanding number of shares, the maximum allowable under applicable Canadian securities laws absent an exemption.  The NCIB Exemption allows Ovintiv to repurchase up to 10% of Ovintiv’s public float on such U.S. marketplaces provided that Ovintiv’s aggregate repurchases on all marketplaces do not exceed this amount over the 12-month period of the NCIB, which is consistent with the maximum number of shares Ovintiv is able to purchase under the NCIB.  The other conditions to the NCIB Exemption are outlined in Ovintiv’s 2022 first quarter report filed on Form 10-Q on EDGAR and SEDAR and will be similarly outlined in Ovintiv’s 2022 third quarter report to be filed on EDGAR and SEDAR.