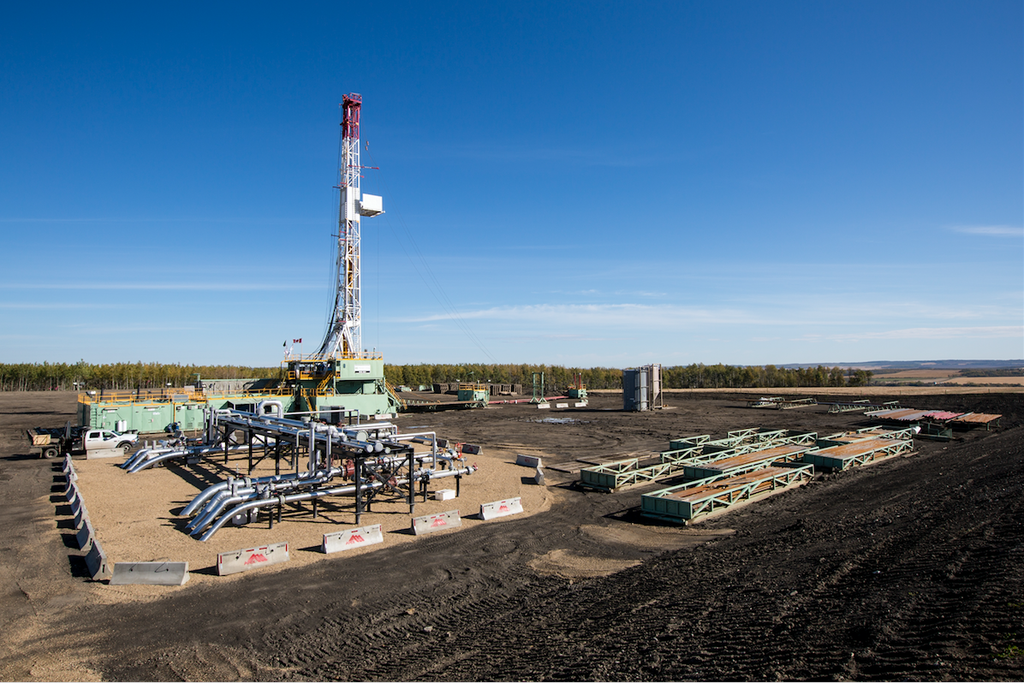 When Ovintiv files completion reports on wells drilled in Oklahoma’s Kingfisher County, you know they will be big producers.

The firm’s latest three wells drilled on a single pad produced nearly 4,500 barrels a day when they were completed in April. How’s this for success? Wells with production of 1,735 barrels, 1,503 and 1,234 barrels a day. That’s a total combined production of 4,472 barrels a day out of the STACK play.

Revolution Operating Company LLC filed reports on two Canadian County wells drilled on the same pad and with combined production of 1,332 barrels of oil a day. The Oklahoma City exploration firm drilled the wells at 20 12N 7W, a site at the south edge of El Reno near I-40 and US 81 highway.

The Tomahawk 1207 20-17 2mh, completed in April at a drilled depth of 17,973 feet produced 707 barrels of oil and 8,870 Mcf of natural gas a day. The well was spudded in January of this year with drilling finished in February according to its completion report.

A northwest Oklahoma well drilled by Mewbourne Oil Company had production of 528 barrels of oil a day and 560 Mcf of natural gas. The Fields Estate 1 Bp, located at 36 18N 17W, about 3 miles south of Taloga had a drilled depth of 14,165 feet. The completion report showed a May spud date with completion in July.