Oklahoma City’s Flywheel Energy just expanded its holdings by 5,000 wells in the Fayetteville Shale play of Arkansas in a purchase from Exxon Mobil Corp. 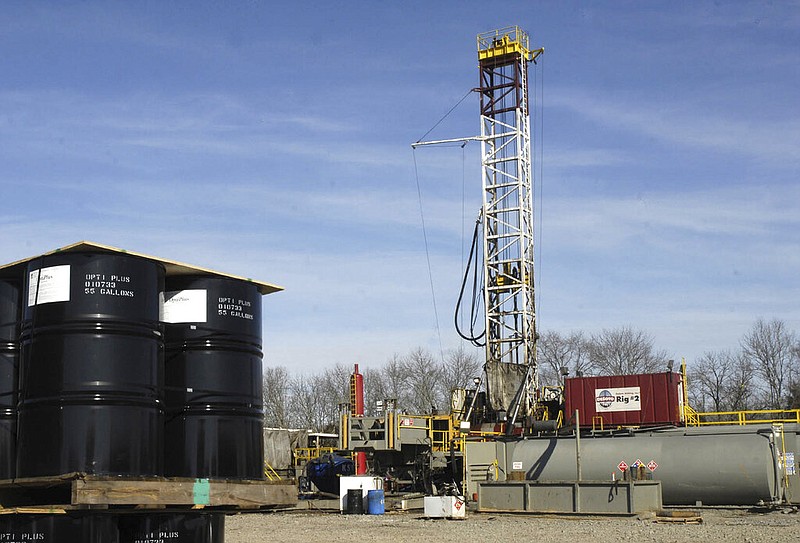