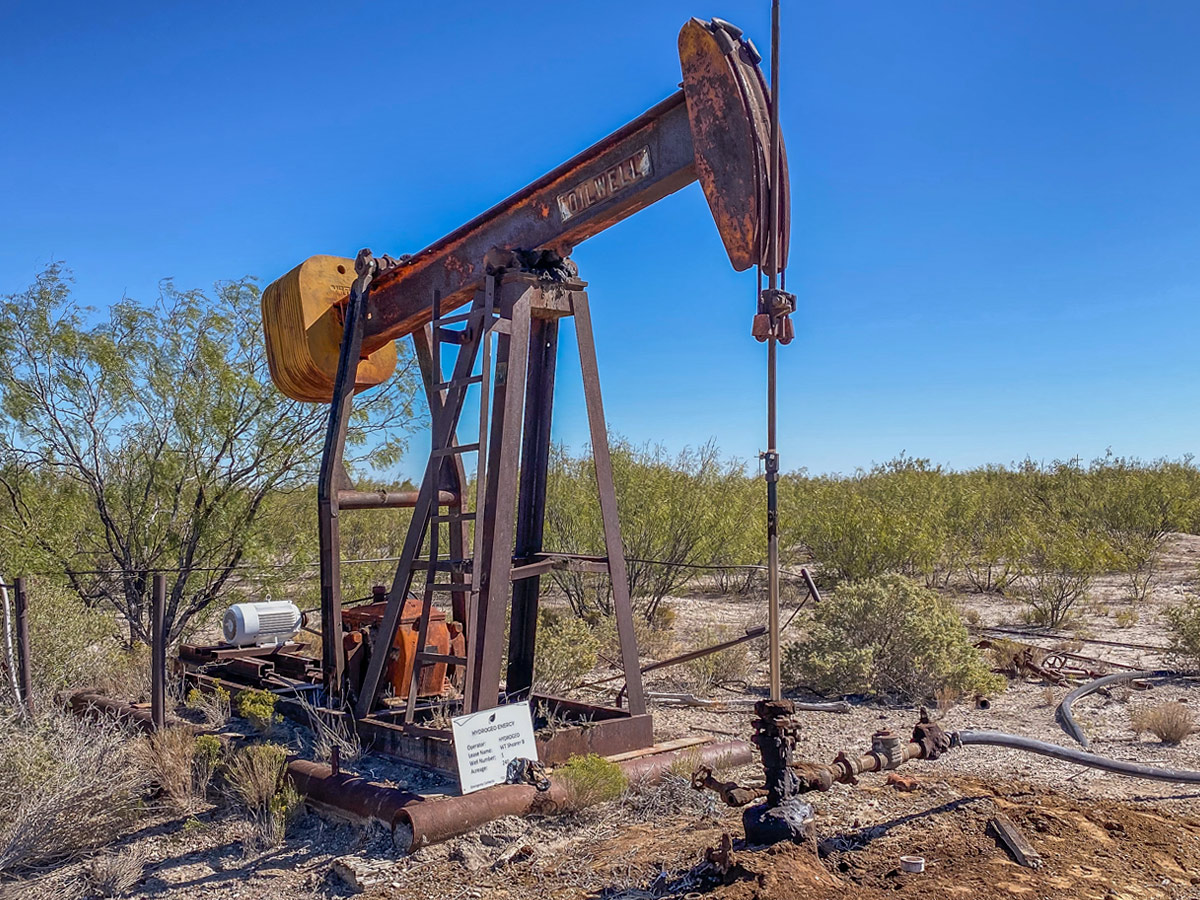 A report indicated the number of abandoned wells in New Mexico increased by nearly 200 in the past year.

Before the enactment of the President’s Infrastructure Investment and Jobs Act, the state had 741 such wells. After the law was enacted, New Mexico recounted and found more than 1,000 so-called orphaned wells that need to be plugged reported The Paper.