Inflation is not only still with us, it’s growing and Oklahoma Reps don’t like it

While gasoline prices have fallen in Oklahoma in the past several weeks, growing inflation grabbed the attention Tuesday of Oklahoma U.S. Reps. Kevin Hern and Tom Cole following the government’s announcement that the Consumer Price Index grew by 0.1% from July and 8.3% higher than a year ago.

“August’s inflation numbers indicate that sky-high prices for shelter, food, and fuel are here to stay. The Tulsa Republican congressman called it a “bad sign” while President Biden is set to throw a party for one of the largest spending bills in American history.

“Economists across the political spectrum are predicting the so-called Inflation Reduction Act to increase inflationary pressures. Americans are hurting, but Democrats in the White House and Congress continue to ignore their pain. We must stop the spending.”

Rep. Cole was equally critical of the Biden administration’s handling of the economy and the White House plans for a party to celebrate the signing of the Inflation Reduction Act.

“Only the tone-deaf Biden Administration would hold an event celebrating the passage of the laughably misnamed ‘Inflation Reduction Act’ on the very day that the CPI showed a year over year inflation rate of 8.3 percent. That rate is both higher than expected and higher than last month,” said Cole. 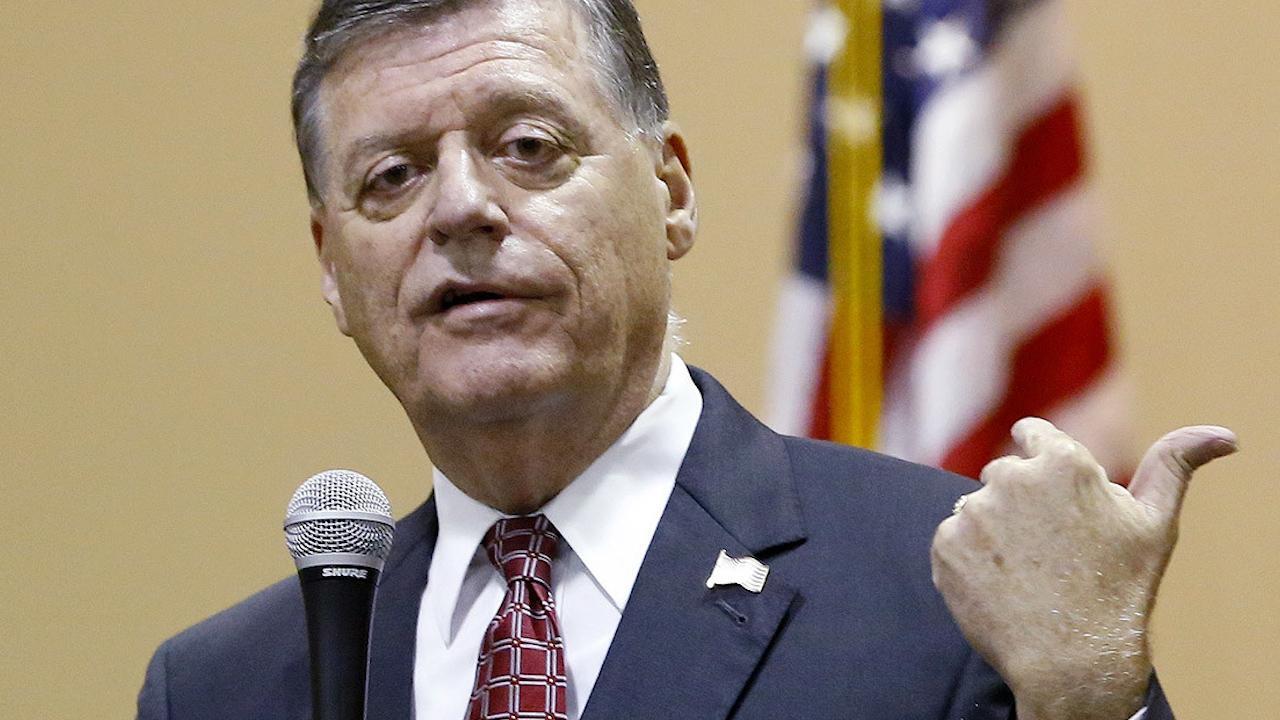 The GOP Representative said the truth is that the economic chickens are coming home to roost.

“Reckless Democratic spending has ignited the worst inflation in more than 40 years. Rather than putting on the brakes when it comes to government expenditures, the Biden Administration and its Democratic colleagues in Congress have used August to pass more reckless spending bills and announce their intention to forgive hundreds of billions of dollars of student debt. Both these actions will only add fuel to the raging fire of inflation,” added Cole.

He said the Biden administration should reverse course immediately, adding that more government spending will only make matters worse not better.

“American families are watching their purchasing power erode and their savings and investments diminish in value at a frightening rate. They can thank Joe Biden and the Democrats for mismanaging the economy and lowering their standard of living and quality of life.”