Inflation is not only still with us, it’s growing and Oklahoma Reps don’t like it 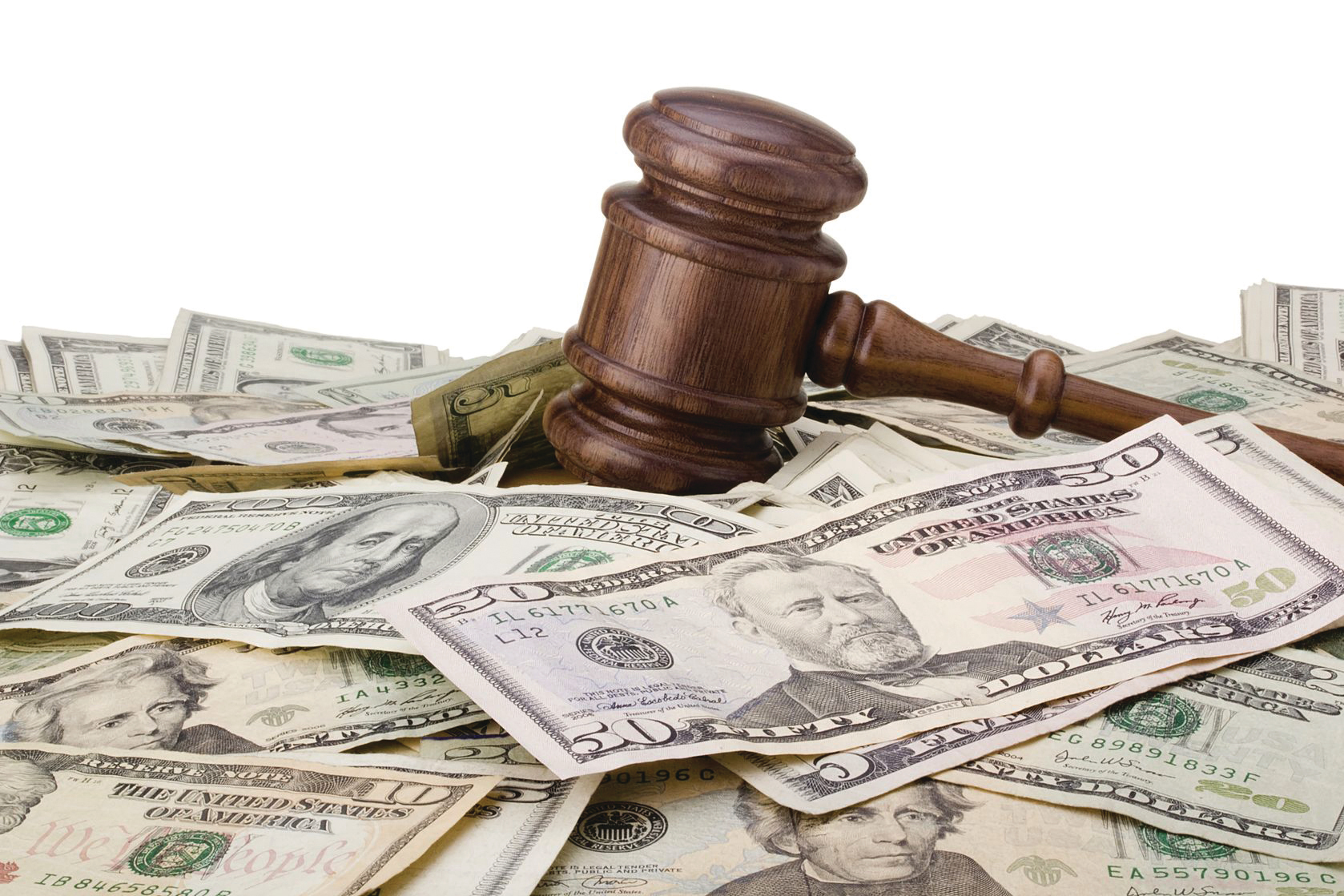 Records reflect that the Dallas company chosen to handle the billions of dollars in ratepayer-backed bonds to cover 2021 Winter Storm Uri costs for a handful of Oklahoma utilities has a record of more than $15 million in penalties, fines and ordered-restitution, some through the Securities and Exchange Commission.

It would appear the decision-makers behind the bond projects involving billions of dollars were unaware of the history, at least based on the responses given so far to OK Energy Today. It is not clear at this time whether some state officials might have known of the dubious history and declined to make it public knowledge as the various state agencies progressed with the bond projects.

Hilltop Securities, the firm chosen by the Oklahoma Development Finance Authority, won the contract in 2021 and the contract was signed June 30, 2021, just 10 days before the firm was fined $85,000 by the SEC and ordered to disgorge $206,606 in profits.

Documents maintained by FINRA, the Financial industry Regulatory Authority, showed Hilltop’s record of 54 separate cases of censure, fines, penalties, orders of cease and desist, injunctions and disgorgements. In all, they totaled $15,396,294. The largest shown in the FINRA records was a $10 million fine by the SEC. Disgorgements are orders for a firm such as Hilltop to give up any profits they made as a result of the alleged wrongful conduct or action.

FINRA is a private American corporation that acts as a self-regulatory organization that regulates member brokerage firms and exchange markets. It works closely with the Securities and Exchange Commission as well as Securities administrations in states.

“I was not aware of that,” said Tim Allen, Deputy Treasurer for Communications when asked whether the Treasurer’s office had carried out a review and investigation when Hilltop was chosen by former Deputy Treasurer Andrew Messer who at the time also served as the bond advisor to the department. 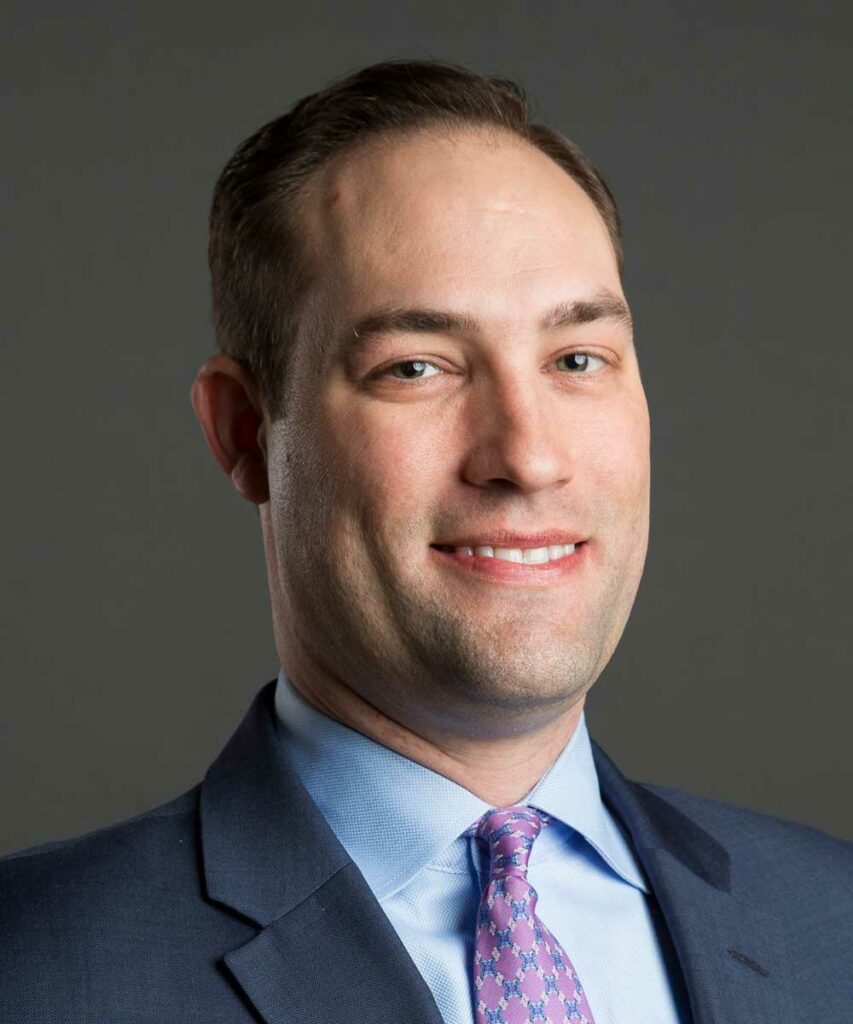 Messer worked with the Oklahoma Development Finance Authority in choosing Hilltop Securities but left state government earlier this year to become Executive Director of the AIF Global Institute. His resume indicated that during his time in the State Treasurer’s Office, he served in many capacities including overseeing state debt as the State’s Bond Advisor and head of public policy for the State Treasurer’s office.

Earlier in the morning, Allen described Hilltop Securities as a great firm. But his subsequent response came after a pregnant pause. Next question. Were the $15 million in fines and penalties simply the cost of business? Was that a normal practice?

“That’s a good question,” added Allen who gave the opinion he was obviously surprised at the company’s background of violations and punishment.

Hilltop was also chosen by the Oklahoma Corporation Commission to be its bond advisor in the ratepayer-backed bond projects. So while it was advising ODFA on the massive projects for OG&E, ONG, PSO and other utilities, it was also picked to advise the Corporation Commission and be responsible for protecting consumers of those firms, the people who have to pay higher bills over long periods such as 28 years for OG&E.

Brandy Wreath, the new Director of Administration and Legislative Liaison explained the Commission’s Public Utilities Division made the decision to share a financial advisor with the ODFA as they are the State’s Bond experts.

“They issued a public RFP with assistance from the State Treasurer and selected a winner based on their posted process. PUD did not perform a background check on bidders as bidders were required to be in good standing with their SEC licenses and had already been reviewed by ODFA,” stated Wreath in response to questions posed by OK Energy Today. The contract signed by Hilltop Securities to be advisor to the Corporation Commission was signed July 20, 2021, just 11 days after the $85,000 SEC fine was leveled against the firm.

As for the case in question, the SEC investigation found that Hilltop’s “failure reasonably to supervise a registered representative in connection with retail order periods for negotiated new issue municipal bonds between January 2016 and April 2018.”

The SEC conclusion was that the representative “new that Hilltop’s stock orders did not qualify as retail customer orders” and that representative “should have known that the co-manager that received these orders during the retail order period was submitting them to the Senior Manager as retail customer orders, which effectively gave Hilltop a higher priority in the bond allocation process, to which it was not entitled.” 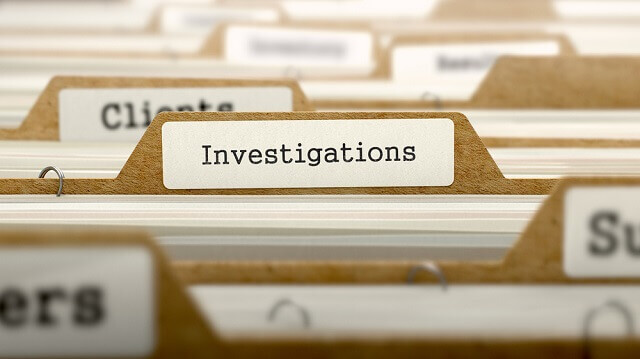 “This matter involves violations of an antifraud provision of the Federal securities laws in connection with respondent’s underwriting of certain municipal securities offerings. Respondent, a registered broker-dealer, conducted inadequate due diligence in certain offerings and as a result, failed to form a reasonable basis for believing the truthfulness of certain material representations in official statements issued in connection with those offerings.”

In a 2009 case where Hilltop was fined $650,000, the SEC found the company had “entered into a correspondent relationship with a firm without having performed adequate due diligence regarding the owner of the firm and/or the firm.”

In a 2010 case involving the state of Massachusetts, a Hilltop Senior Vice President made political contributions to an incumbent for office with influence over the awarding of municipal securities business by certain state issuers.

“Within two years of these political contributions, Southwest engaged in municipal securities business with the issuers associated with the incumbent who received the political contributions,” stated the FINRA documents. “Southwest’s engagement in municipal securities business with these issuers violated section 15B(C)(1) of the Exchange Act…” 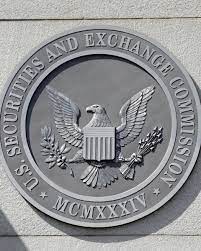 In September of 2004, Hilltop was hit with a $10 million SEC fine and order for “failing to reasonably supervise its business activities and to establish and maintain appropriate procedures for supervision.”

The SEC found Hilltop had failed to preserve accurate books and records reflecting orders for mutual fund transactions by its hedge fund customers. The investigation said Hilltop violated the Exchange Act for failing to preserve those records for a period of three years as well as electronic communications relating to the business of the firm for two years.

Hilltop was accused of buying and selling redeemed shares of mutual funds at a price which was not based on the current net asset value of such security. The SEC found that the company also “improperly purchased, sold or redeemed shares of mutual funds after the close of the market, at a share price prior to close, rather than at the next days’ share price, to the detriment of the mutual fund companies and their shareholders.

“Although I was not made aware of the number or severity of past misdeeds involving Hilltop as documented in the firm’s FINRA disclosures, the dissents I issued in response to the OCC majority’s approval of the bond financing orders reflect my dissatisfaction with the results of the work Hilltop was doing, ostensibly on behalf of the Corporation Commission and the public.”

He continued.
“I raised further questions about their work on August 4 of this year after the OG&E bonds were issued with interest expenses some $330 million more than the OCC (with Hilltop’s assistance) had estimated. I was disappointed by the answers they gave on
Aug. 4 — leaving two-thirds of that outrageous overage completely unexplained. I have since requested information from the State Treasurer, ODFA and OCC Staff about the process by which Hilltop was hired.”

Anthony also included an internet link to FINRA where the list of fines, violations and other Hilltop issues were cited: