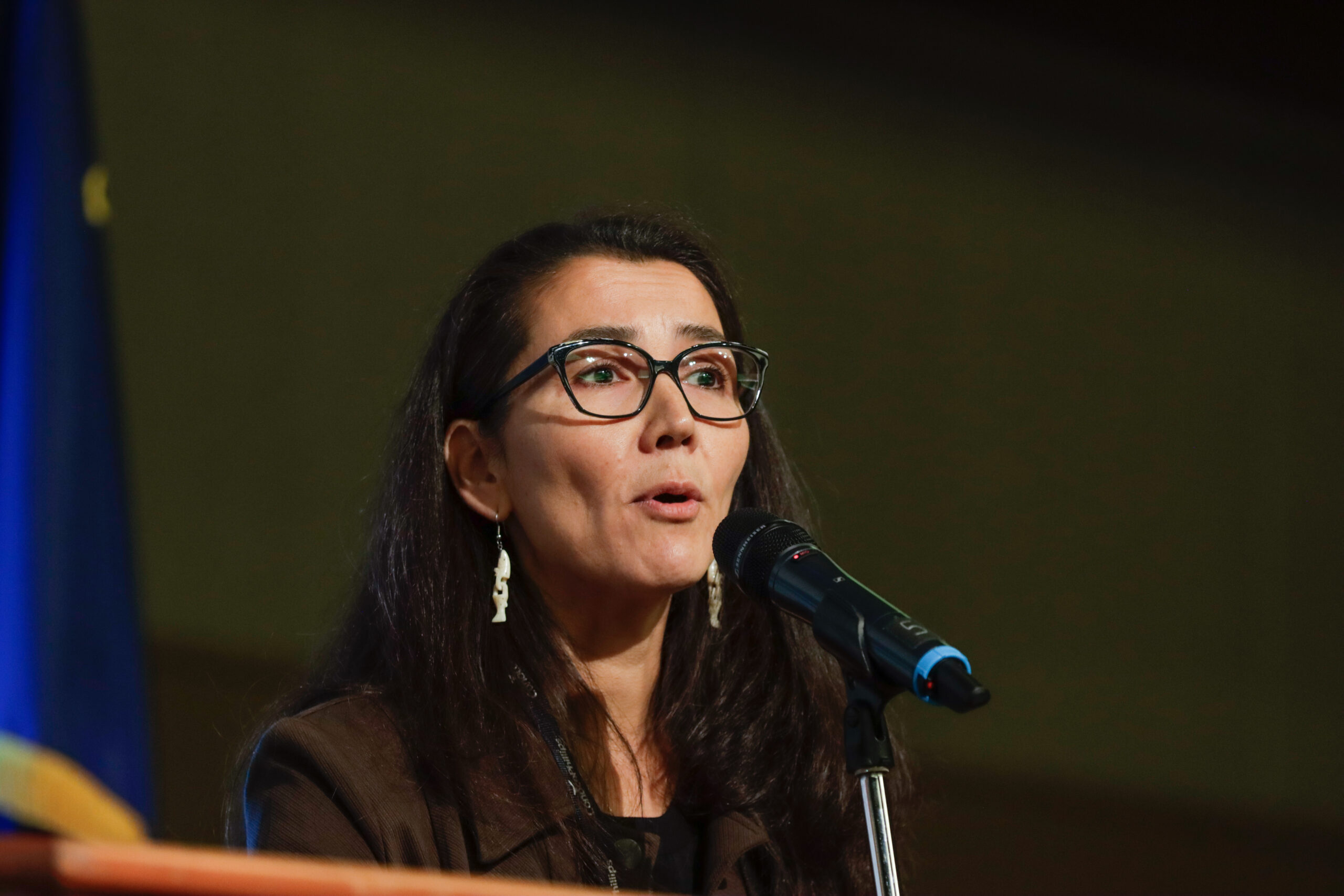 ConocoPhillips got a major boost of support in its Willow oil and gas project  in Alaska as the state’s congressional delegates, including newly elected Democratic Rep. Mary Peltola urged the Biden administration to approve it.