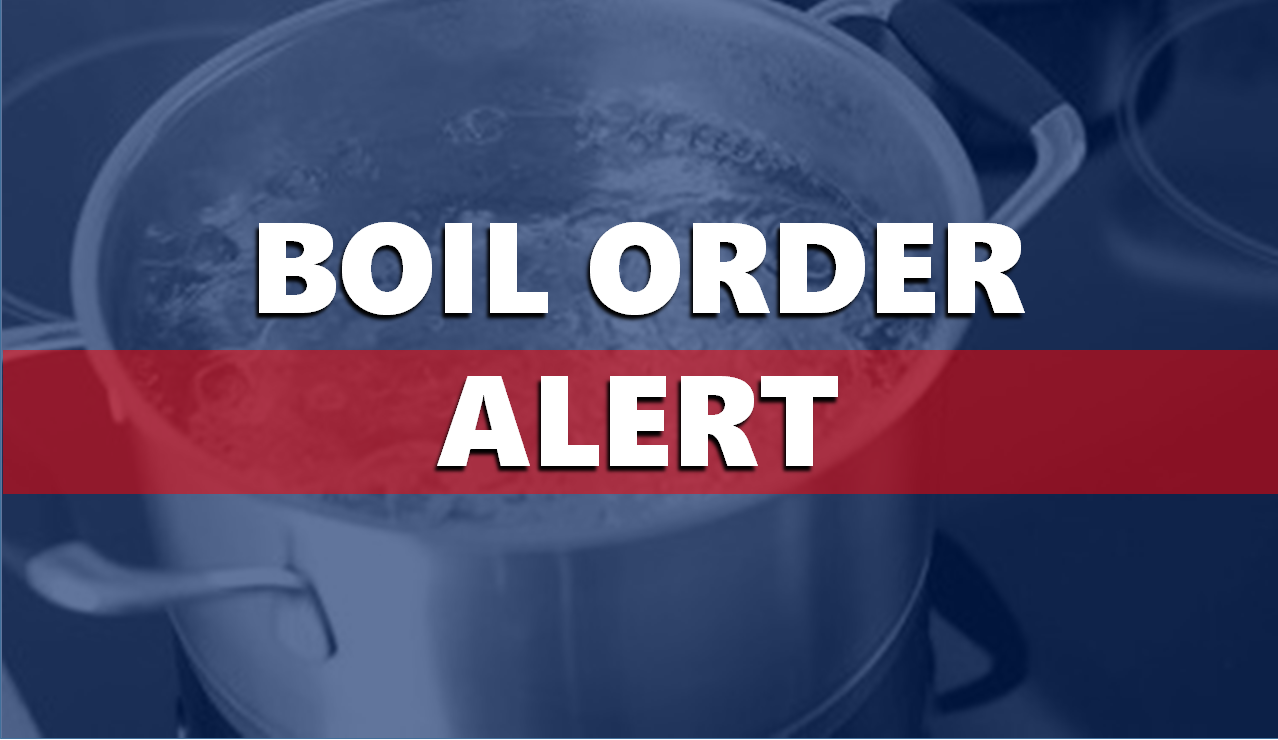 Boil your drinking water if you live in the northern Oklahoma town of Fairview.

The order went out this week after a water main broke. Reports indicated a valve had to be shut off to allow Fairview’s water tower to refill. Low water pressure also added to the need for the health advisory.

Consumers of this water were told to bring the water to a full, rolling boil for at least one minute before drinking.