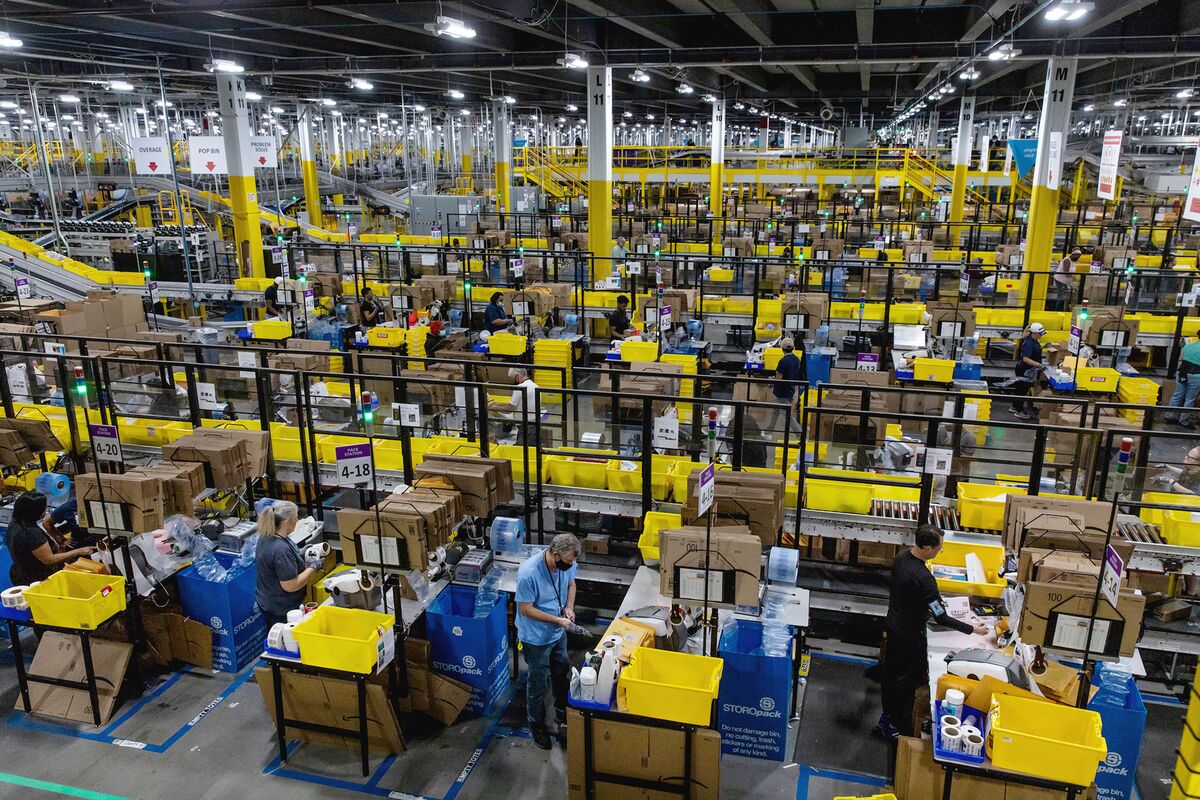 Oklahoma is not included in the states where Amazon decided to pare back its warehouse operations nationwide.

The state’s two major Amazon operations in Oklahoma City and Tulsa will continue while the company canceled 44 other facilities and also delayed the opening of 25 other sites.