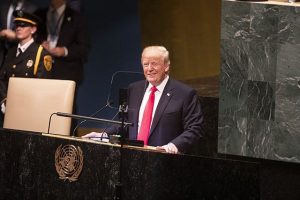 At the time President Donald Trump went public in 2018 with his criticism of Germany being too energy dependent on Russia and its natural gas, it drew smirks from Germany’s leaders.

Remember those pictures of German officials sitting at the 2018 U-N General Assembly during a Trump speech and how they laughed and smirked as Trump spoke about the dependency?

With Russia’s war against Ukraine, Trump’s prediction came to fruition this year, didn’t it? CNBC called Trump’s warning “a highly misleading claim” that Germany would soon depend on Russia for 50% to 70% of its energy needs.

“President Biden just made President Putin and the Kremlin very happy, which is another huge mistake. President Biden blocked the Keystone Pipeline from Canada but lifted sanctions on the Russian Nord Stream 2 pipeline,” said Lankford in May of 2021.

Lankford was correct as well.

Consider these past comments and reports about his criticism.

“I think it’s a horrible thing that you have a pipeline coming in from Russia, and I believe that Germany is going to be getting 50, 60 — or even I’ve heard numbers of 70 percent of their energy coming in from Russia,” Trump said Friday during a press conference with British Prime Minister Theresa May.

President Donald Trump launched a scathing attack on German support for one of Europe’s most contentious energy developments Wednesday, saying Germany is “totally controlled” by Russia.

Europe is no longer laughing at Trump’s comments. The smirks and giggles are gone as Russia’s state-owned natural gas company, Gazprom has not only been restricting gas exports to Europe, but is threatening to cut off Europe entirely because of its sanctions against Russia over the war against Ukraine.

In late July, Gazprom turned off the spigot and ended gas supplies to Latvia after Latvia’s parliament voted to ban Russian gas imports starting in January 2023. In an act of total defiance, Gazprom started burning off natural gas instead of exporting it to Europe where countries struggle to restore supplies for home heating purposes this winter. The situation was bad enough in late July that the 27 member states that make up the European Union agreed to cut gas consumption by 15% between August and March of next year.

As the winter months approach, Europe finds itself in a race against time.

Consider what Spain did this month. It created new rules and said no business would be allow to cool below 81 degrees or heat it above 66 degrees. No more store lighting after 10 p.m. and stores have to display their indoor temperatures so passersby can see how warm it is in the building.

In Berlin, the city has turned off lights on its monuments and historic Brandenburg Gate is dark at night. One German leader is promoting the slogan ““Live cold, shower cold, catch cold.”

Germany, one of those European countries that went climate crazy with dependency on renewable energy has been forced to burn—shudder—-coal. It’s being burned for electricity. 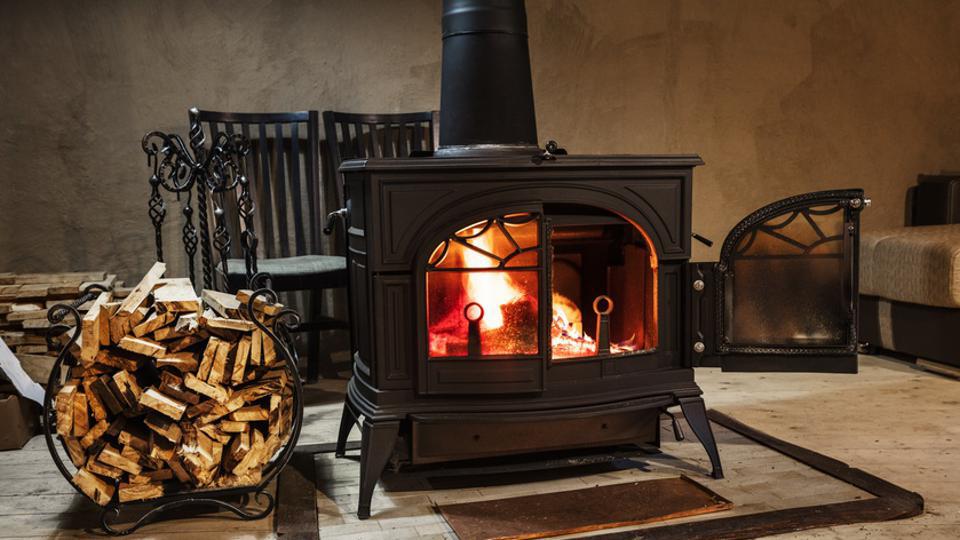 As winter approaches across Germany, demand swelled for wood-burning stoves and the same is reported for firewood. Reports indicate there is so much demand for the stoves, the waiting time to buy one is a year. Wood burning stoves have been targeted for years by environmentalists.

And yes, some German leaders now admit, Trump was right. One German publication, the Deutsche Welle, recently published such an admission.

In Paris, the government is fining businesses that leave windows and doors open while running their air conditioning.