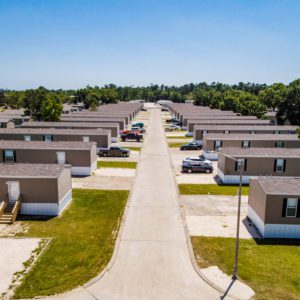 Civeo intends to fund repurchases through cash on hand and cash generated from operations. In the last twelve months, the Company repurchased approximately 715,000 common shares and will use this renewed share repurchase authorization to continue opportunistically acquiring Civeo common shares.

Civeo is headquartered in Canada but has operations throughout the states including Oklahoma.