Legislator speaks against deregulation of utilities 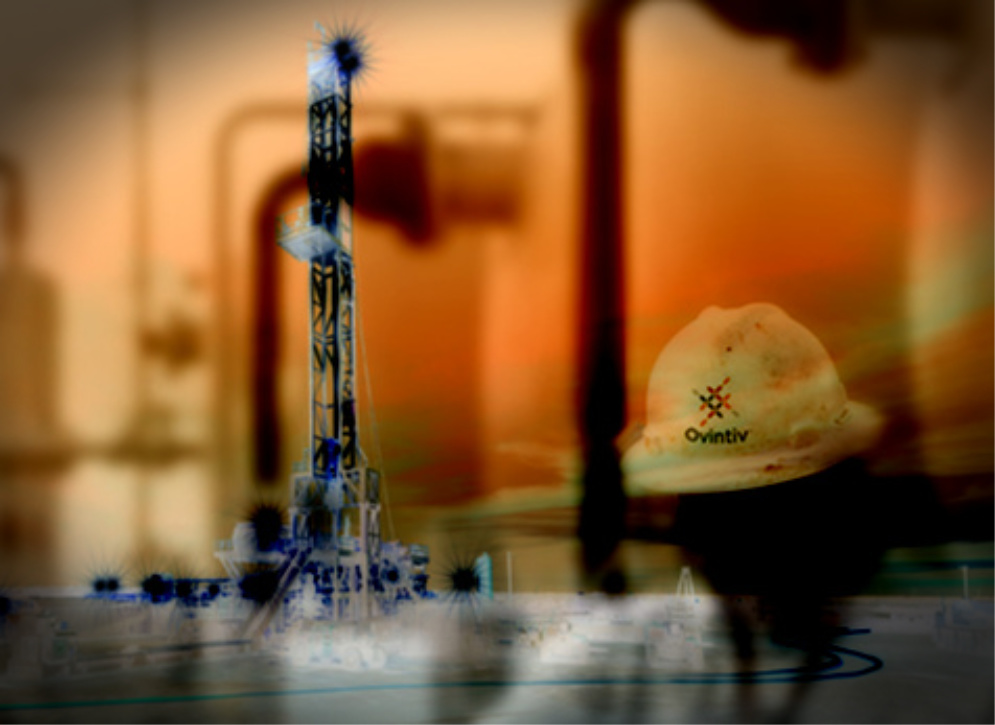 Its expansion effort includes a project of four wells on a single pad.

The company filed a completion report on a well that made its first production of 588 barrels of oil a day and 1,394 Mcf of natural gas on February 1 of this year. The Church 1606 2h-17x, located at 17 16N 6W, a site located 3 miles east of the city of Kingfisher had a drilled depth of 18,148 feet following an August 2021 spud date according to the completion report.

Over the past 2 years, Ovintiv carried out extensive exploration in Kingfisher County, much of it at the southern edge of the city of Kingfisher.

The company was granted permits to drill this past week. All four permits for the Sarah 1507 wells were for a site about one mile north of the city of Okarche.

BCE-MACH III LLC will try its hand at drilling in Kingfisher County. It received a permit to drill the JOHN POLLARD 31-18-5 #2H, a site about 7 miles east of the town of Dover.