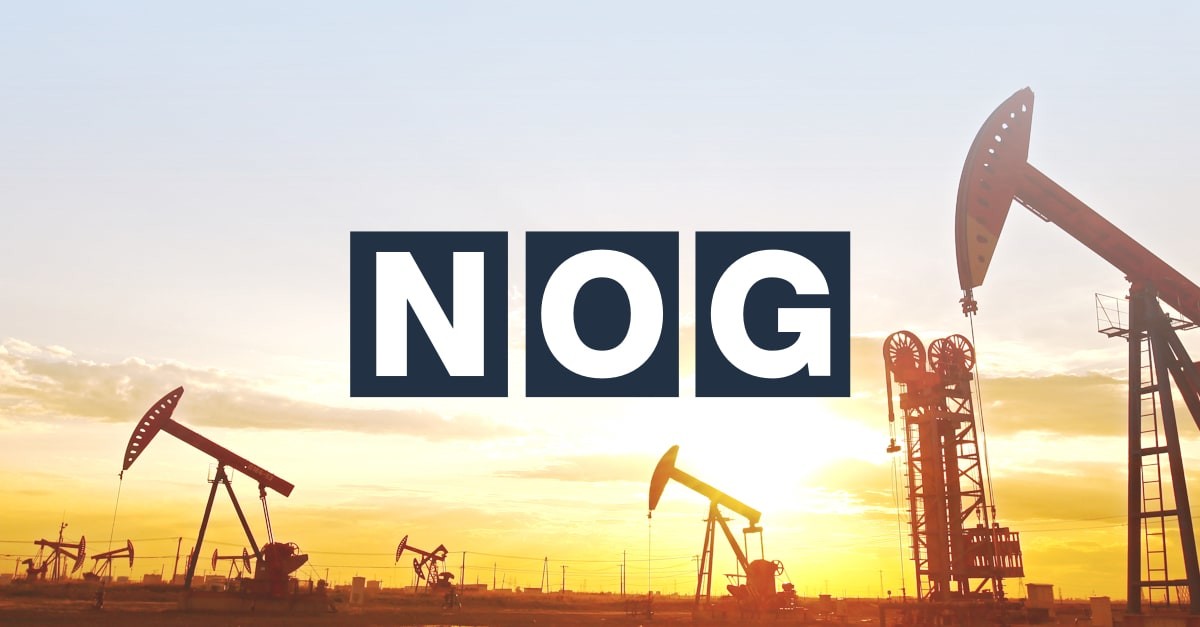 Laredo Petroleum revealed in a filing with the Securities and Exchange Commission its sale of more than 1,600 acres of holdings in the Permian Basin announced earlier in the week was to Northern Oil and Gas, Inc.

In the SEC filing, Laredo made the revelation. The Tulsa-based company had not revealed the identity of the purchaser in the original announce made on August 17. The sale was for $110 million and involved 1,650 net acres with an expected full-year 2023 average net production of 1,800 BOEPD.

Laredo stated in the SEC filing it expects the working interest sale to close in October 2022 with an effective date August 1, 2022.

NOG, based in Minnesota confirmed its acquisition of the land in Howard County, Texas. The company stated it expects less than $5 million of capital expenditures to be incurred post-closing in 2022 and does not anticipate revising 2022 capital expenditure guidance for the acquisition. It stated the high-quality properties have operating costs lower than NOG’s corporate average.

The acquisition includes not just the more than 1,600 acres but 6.4 net producing wells, 1.6 net wells-in-program and approximately 8 net undeveloped locations.