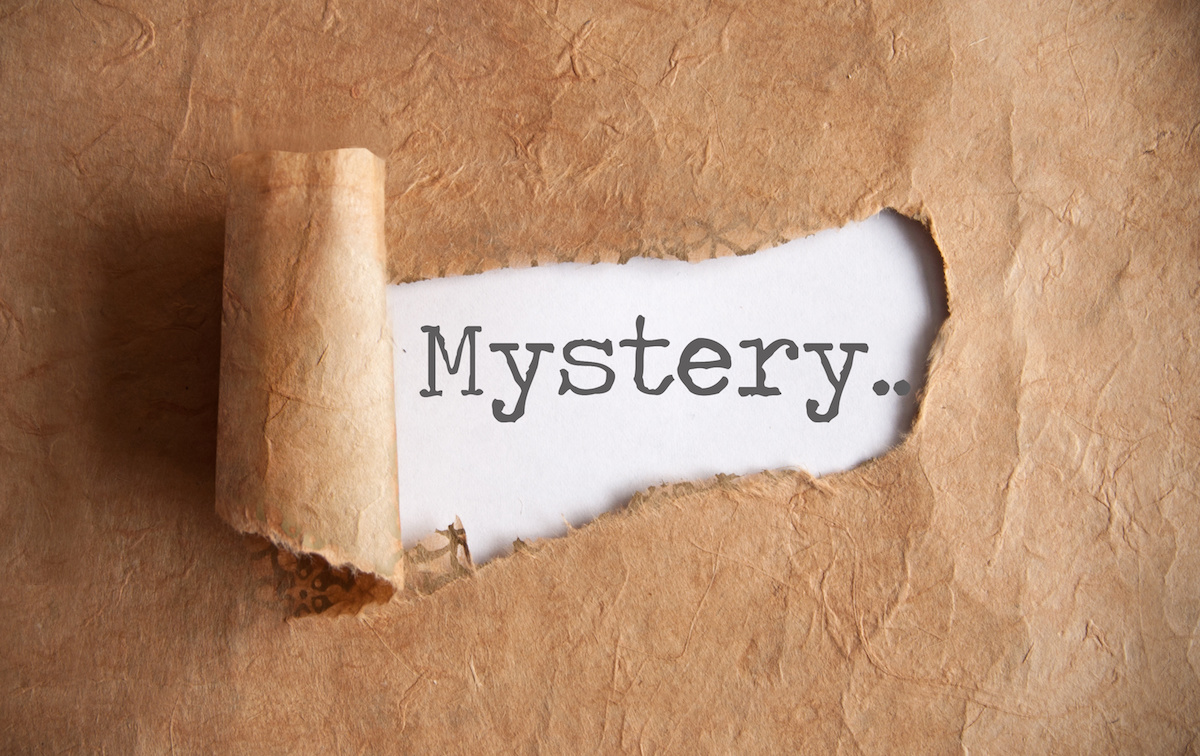 In a filing with the Securities and Exchange Commission, Empire revealed that Moss Adams resigned as its accounting firm on August 18, 2022. Empire stated that Moss Adams, one of the 14 largest Accounting Today Top 100 Firms, was not engaged to perform any work beyond the review of the Corporation’s unaudited condensed consolidated financial statements as of June 30, 2022, and for the three-month and six-month periods ended June 30 of this year.

Moss Adams LLP is headquartered in Seattle, Washington. Empire indicated in the SEC filing that the report by Moss Adams on the financial statements for the year ended Dec. 31, 2021 “contained no adverse opinion or disclaimer of opinion.” 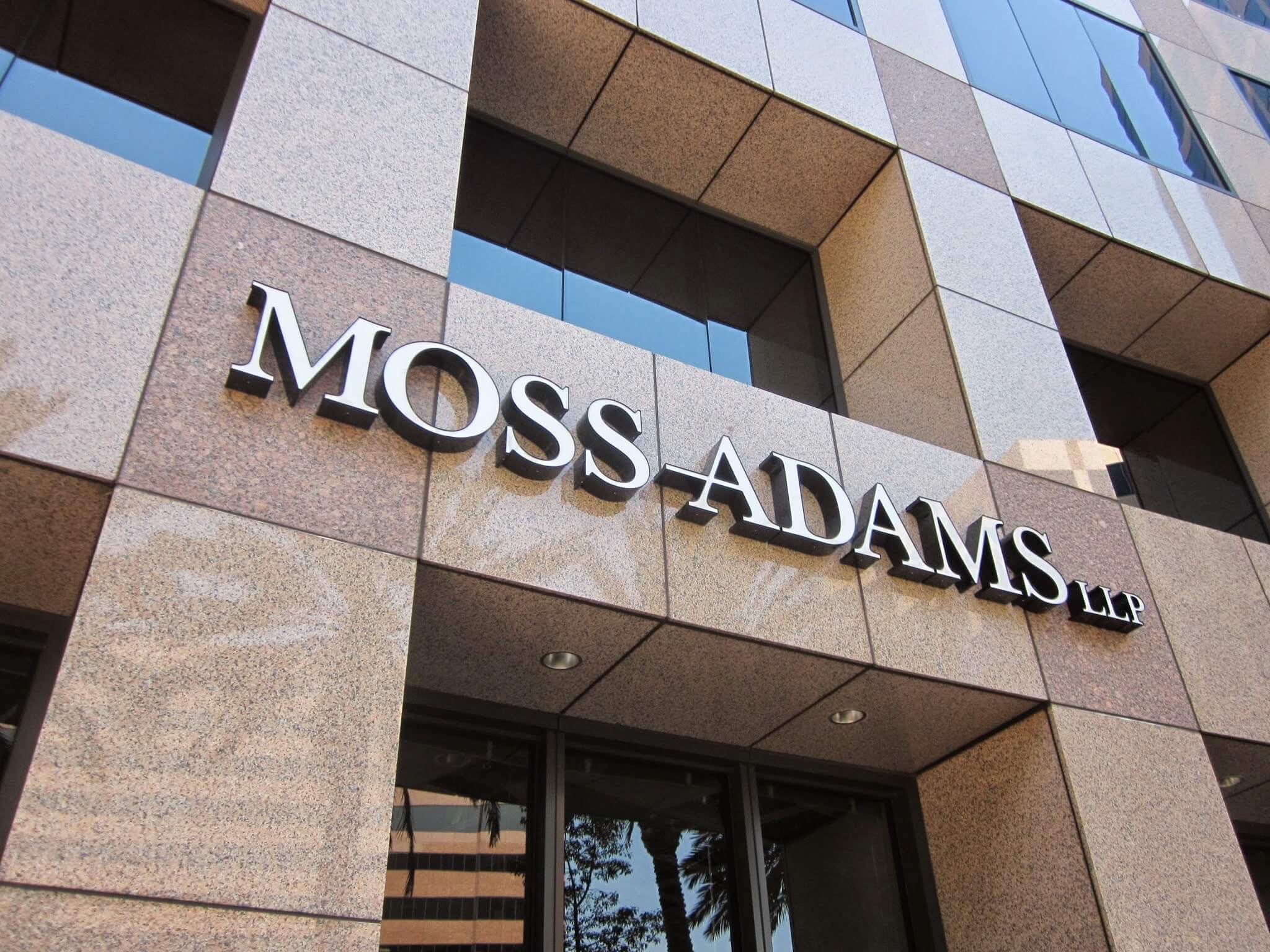 Empire also stated that there were no “disagreements” during the year ended Dec. 31, 2021 and the subsequent interim period through August 18 of this year with Moss Adams “on any matter of accounting principles or practices, financial statement disclosure or auditing scope or procedure—.”

Empire also said there had been no “reportable events” with the exception of the Dec. 31, 2021 report that indicated material weakness in Empire’s internal control over financing reporting.

As required by the SEC, Empire provided Moss Adams with a copy of the disclosures and the SEC filing. Moss Adams offered a terse reply with no further comment:

“We have read the statements made by Empire Petroleum Corporation included under Item 4.01(a) of its Form 8-K dated August 18, 2022, to be filed with the Securities and Exchange Commission. We agree with the statements concerning our Firm therein.”

Empire also made it clear in its SEC filing that over the past year, it had not been involved in any consultation or contact with Grant Thornton.