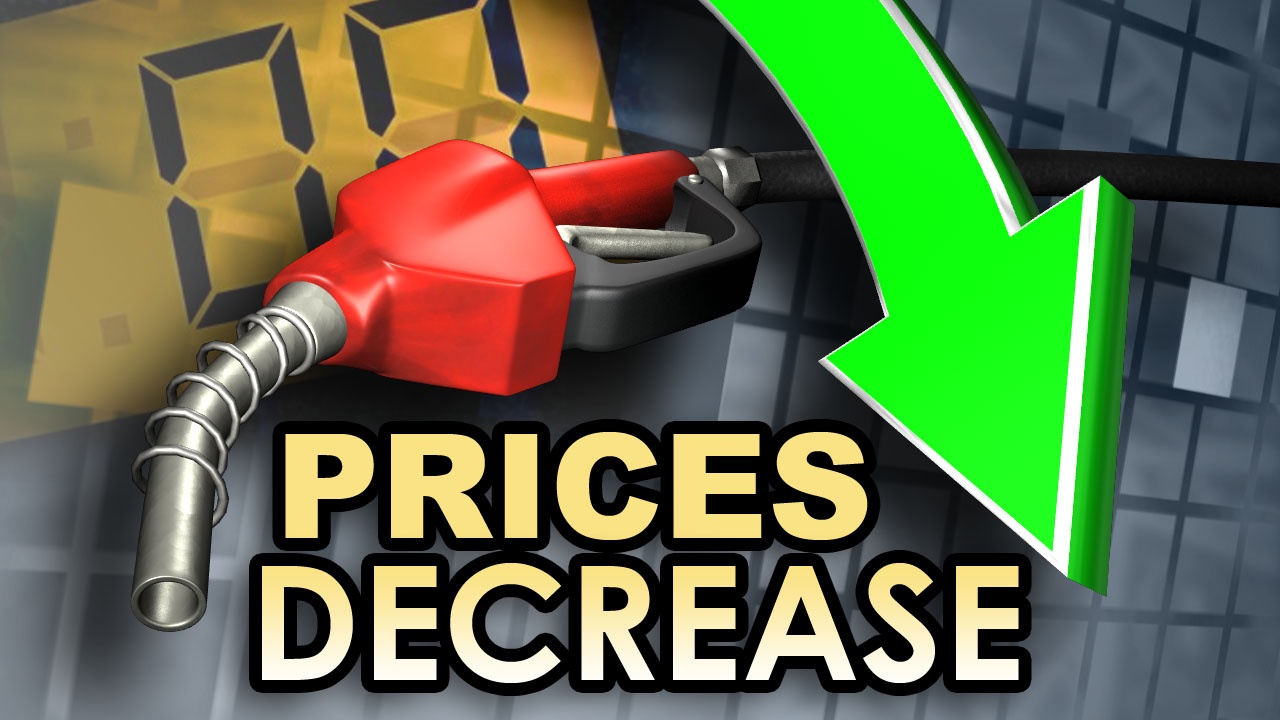 Oklahoma had the nation’s third lowest average for gasoline prices on Monday while the national average fell a dime in the past week to $3.95.

Triple A reported the national slip was due primarily to stable oil prices and fewer drivers than usual fueling up.

The national average for a gallon of regular gas fell 10 cents in the past week to $3.95, due primarily to stable oil prices and fewer drivers than usual fueling up.

In Oklahoma, the average price at the pump today is $3.50, third lowest among U.S. states. That’s still 63 cents a gallon higher than a year ago, but down from the mid-June all-time record price of $4.66. For the first time in months, not one county in the state has an average above $4 a gallon.

Oklahoma’s highest average is $3.95 in Coal County.  Oklahoma City’s average dropped a dime in the past week to $3.53 this week. The average in Tulsa dropped 13 cents over the past week to an average this week of $3.37 per gallon.

“Falling pump prices may eventually lead to more drivers hitting the road again,” said Leslie Gamble, AAA Oklahoma spokesperson. “But that hasn’t happened yet. Instead, many drivers are waiting for prices to fall further before reverting to their typical driving habits. And as schools resume, families typically shift away from vacation mode and longer road trips.” 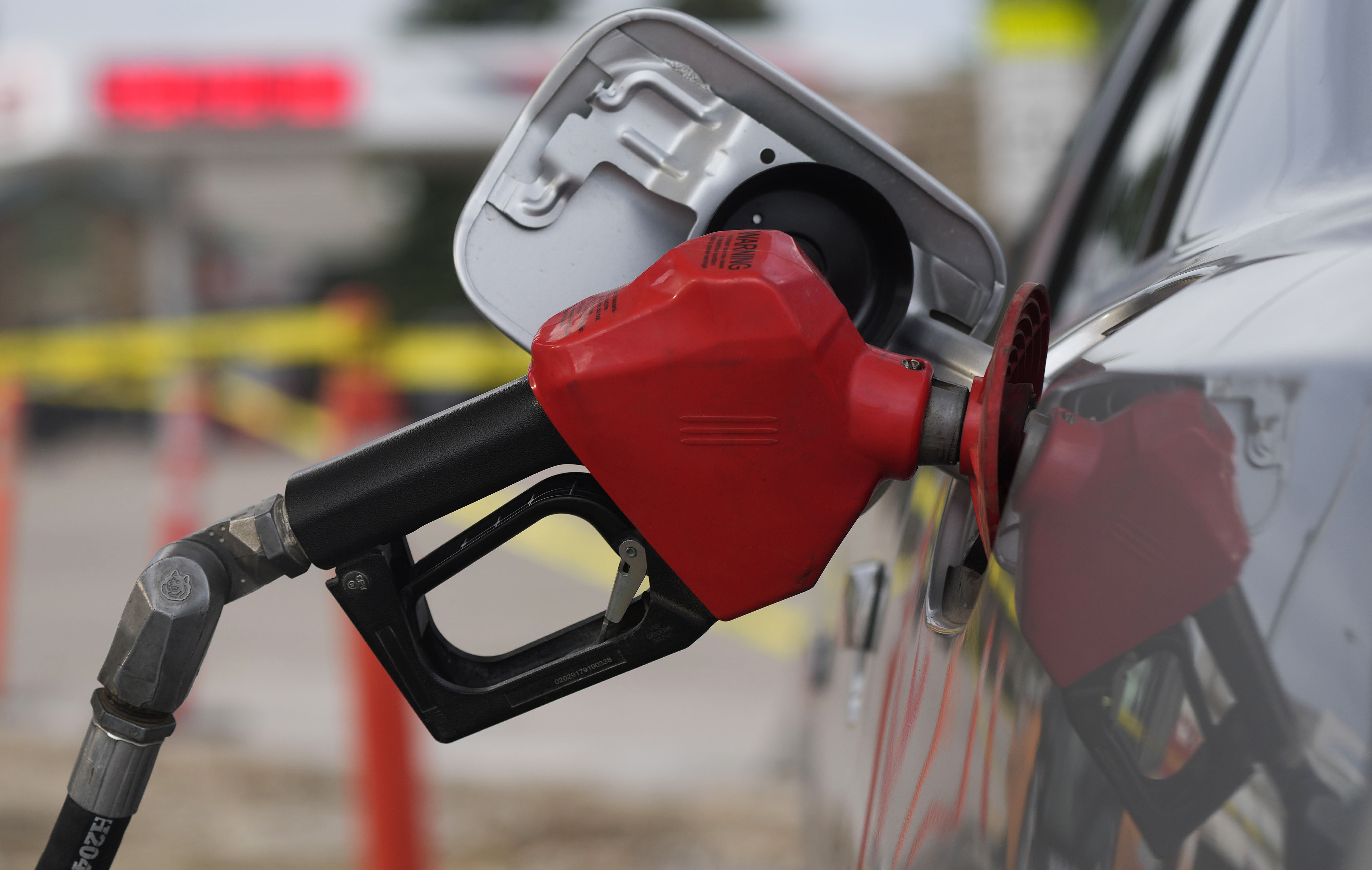 At the close of Friday’s formal trading session, WTI decreased by $2.25 to settle at $92.09. Although crude prices declined at the end of the week due to concerns that an economic slowdown could cause crude demand to stagnate or decline, prices rose earlier in the week after the U.S. Bureau of Labor Statistics reported a smaller than expected increase in inflation last month at 8.5 percent.

The rise in market optimism helped to boost prices despite EIA reporting that total domestic crude supply increased by 5.4 million bbl. For this week, oil prices could continue to decline if demand concerns persist.