Carbon capture to get big benefits from Inflation Reduction Act 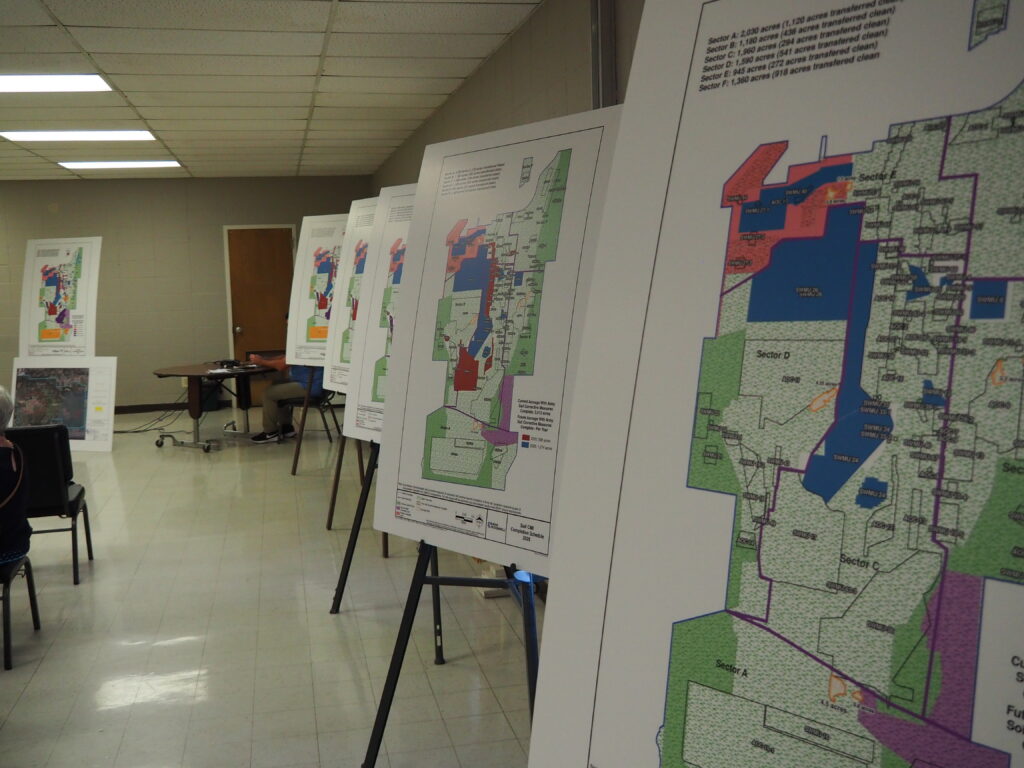 While the oil and gas industry often criticizes the EPA for its inability to move quickly in acting on fossil fuel permits, such wasn’t the case for the site of a $4 billion battery plant in Kansas—the plant sought by Oklahoma.

The Kansas Reflector reported that state and federal environmental regulators approved a change of the permit that will allow part of the former Sunflower Army Ammunition plant to be used for the Panasonic Energy vehicle battery plant.