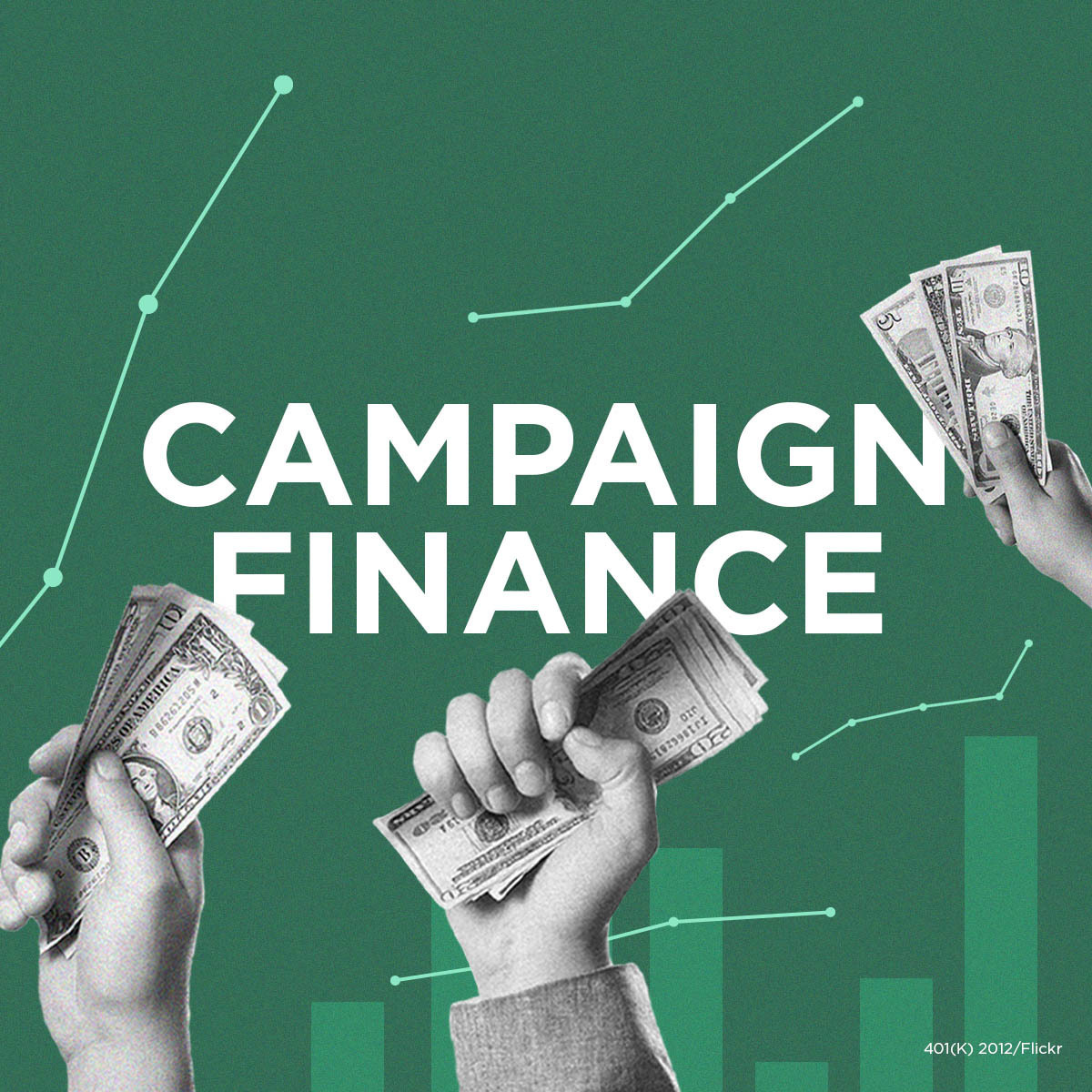 Rep. Mullin raised more than $162,000 for his campaign this week from 64 contributors while Shannon reported only $2,000 from two contributors.