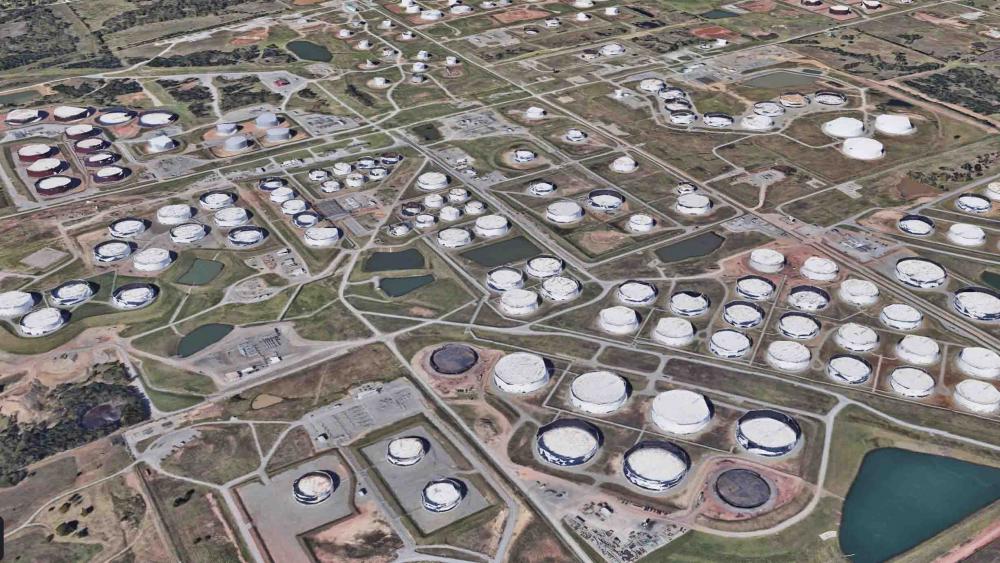 Crude oil stocks are making a slow gain at the Cushing oil hub in northern Oklahoma.

The U.S. Energy Information Administration reported this week there were 25.2 million barrels of crude oil in storage at Cushing as of August 5 of this year. 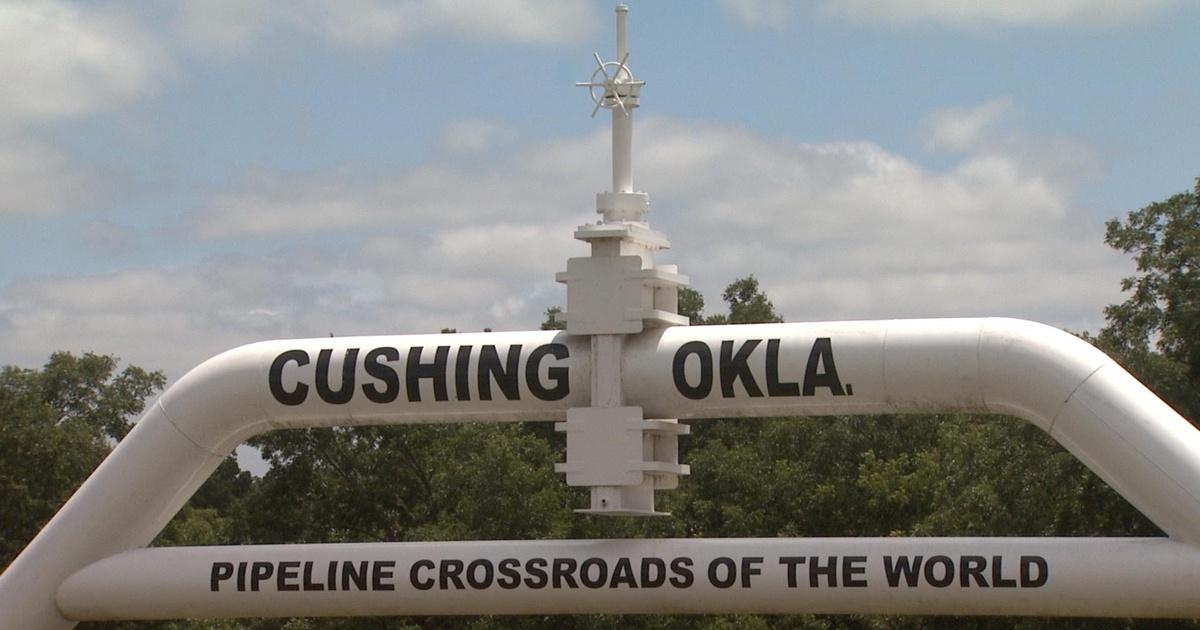 In early August of 2020, the amount of crude in storage at Cushing was 53.3 million barrels. The decrease since then amounted to nearly 53%.