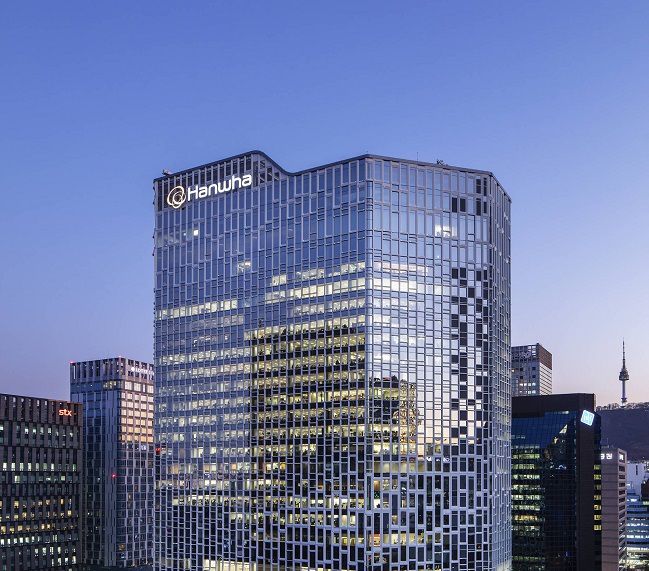 Dallas city leaders are hoping their city is chosen as the site of a $2 billion solar equipment manufacturing plant to be built by Q Cells, a subsidiary of South Korean company Hanwha Solutions.

Q Cells has yet to announce its choice of a site but the Dallas Morning News reported locations in South Carolina and Georgia are also under consideration. It has its eyes on two possible sites in the Dallas-Fort Worth area to build a nine gigawatt-per-year facility.

Q Cells filed paperwork in July asking for information about tax incentives from the Lancaster ISD and Dallas ISD for a Dallas County site and the Fort Worth ISD for a Tarrant Count site. The three school boards approved tax abatements for the project.

Whichever site is chosen, the company would employ up to 4,000 workers for construction and 229 workers after completion. But the permanent jobs at the site could eventually be several thousand.

Q Cells is expected to announce its decision by the end of the year with construction to begin in 2023 and completion in the first quarter of 2024. The company has the largest market share in commercial solar in the U.S. and has a reported annual revenue of more than $46 billion.