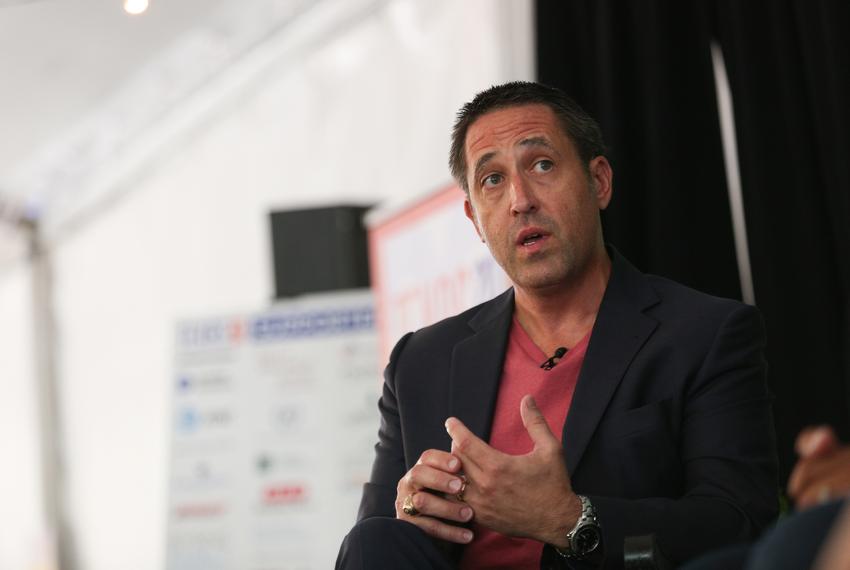 Ten financial firms that did not support the oil and gas industry learned Wednesday they had just been banned from doing business with the state of Texas.

State Comptroller Glenn Hegar announced the decision to ban BlackRock Inc and other banks and investment firms from entering into most contracts with the state reported The Texas Tribune.