What Kansas gains from Panasonic plant 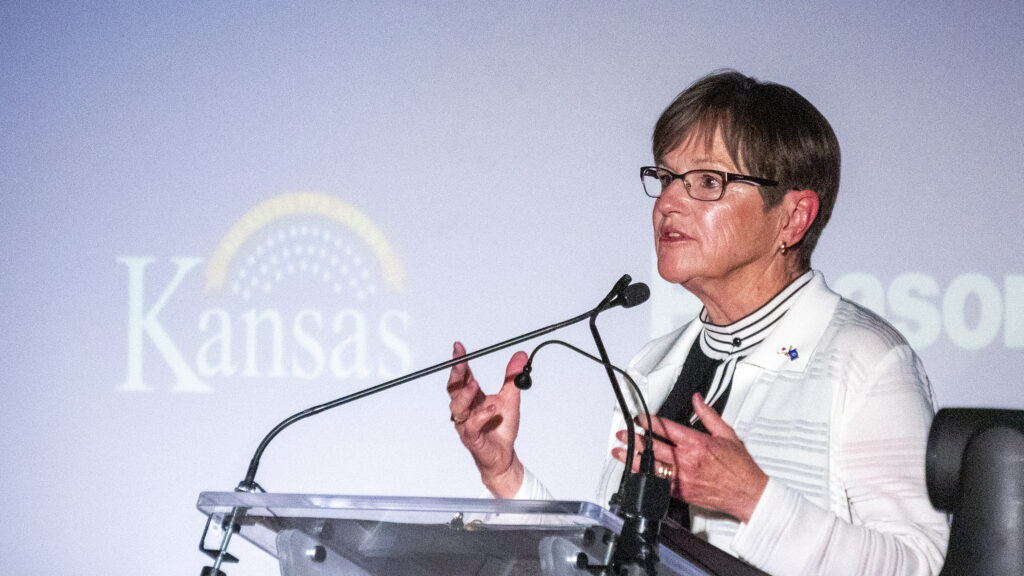 It’s what Oklahoma missed in this week’s announcement that a $4 billion Panasonic battery-manufacturing plant will be built in Kansas—not Oklahoma.

Kansas leaders hailed the announcement of the plant to be located near Kansas City. Gov. Laura Kelly said in a Wednesday afternoon announcement the Japanese electronics giant is planning to invest several billion dollars in the factor in De Soto in Johnson County reported the Kansas City Star.

Panasonic will manufacture batteries for EV manufacturers Tesla and Toyota.

The Kansas legislature moved quickly in February to approve nearly $1 billion in incentives to land the plant while in Oklahoma, approval was made for nearly $700 million in incentives. The Star reported estimates showed the project might cost Kansas close to $1.3 billion in refundable tax credits, payroll tax incentives and training grants.

The Kansas Reflector reported the plant’s 4,000 workers will have an average wage of $30 an hour and as a result of the plant, there could be another 3,800 supplemental jobs in the region. The plant will also deliver $2.5 billion in annual economic benefit to Kansas.