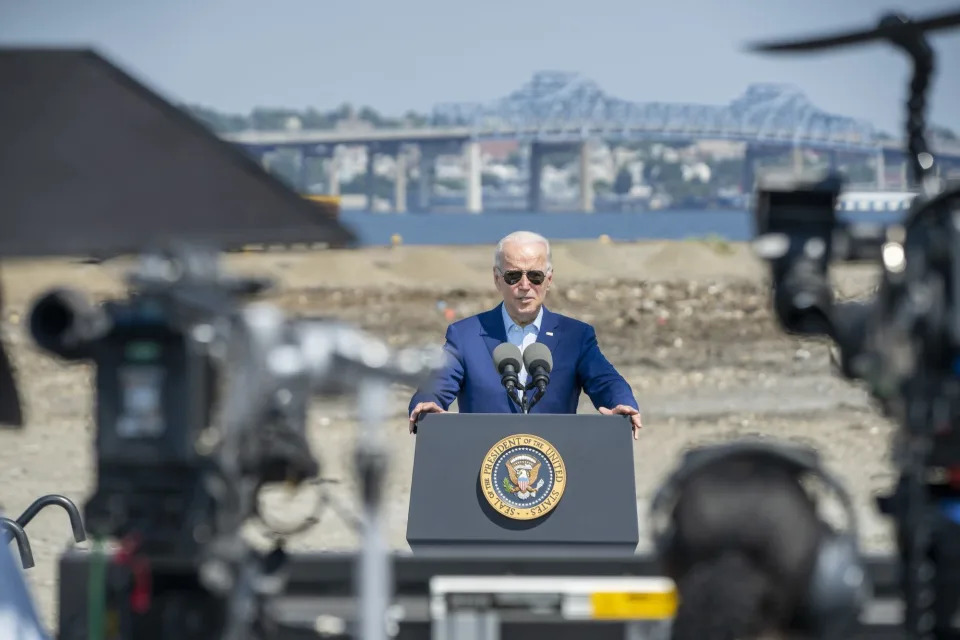 Those Oklahoma oil and gas producers active in the Permian Basin of West Texas and southeast New Mexico might face more of an environmental crackdown at the hands of the Biden administration.

Biden wants the Environmental Protection Agency to get tough on smog in the region, a move that threatens crude oil production. As a result, oil and gas groups appealed directly to the White House saying any move to redesignate the Basin as “violating ozone air quality standards” poses high economic risks reported Bloomberg.