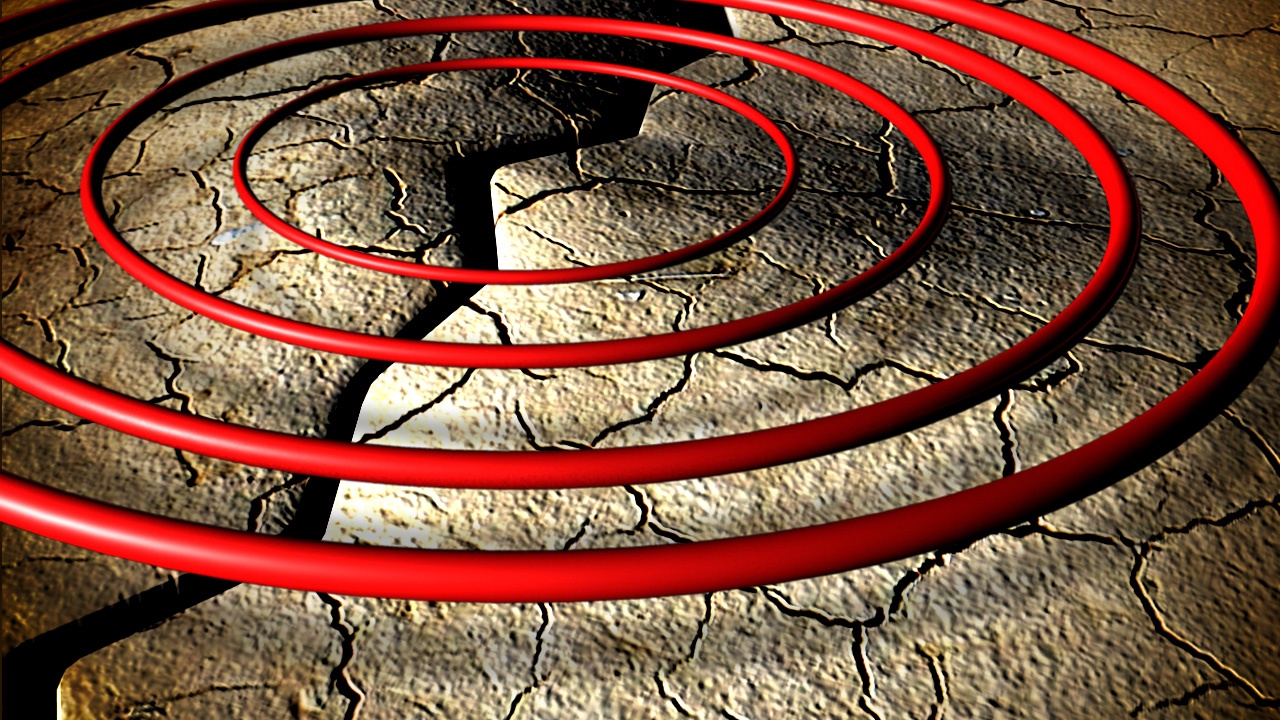 One of the latest earthquakes to shake the Permian Basin happened Thursday morning in Carlsbad, New Mexico.

It occurred as researchers expanded their investigation of oil and gas drilling in the large shale area that is believed to be the cause of increased earthquakes—much like occurred in Oklahoma a few years ago.

The Carlsbad earthquake measured 4.7 magnitude and hit about 7:35 a.m. with an epicenter about 35 miles south of White City according to the U.S. Geological Survey.

In Oklahoma, the state Corporation Commission took steps to request either shutdowns of some wells or a reduction in deep injections of wastewater in order to reduce growing earthquakes.

The Texas Tribune recently reported more than 200 earthquakes of 3.0 magnitude or greater shook Texas in 2021, more than double the 98 recorded in 2020.