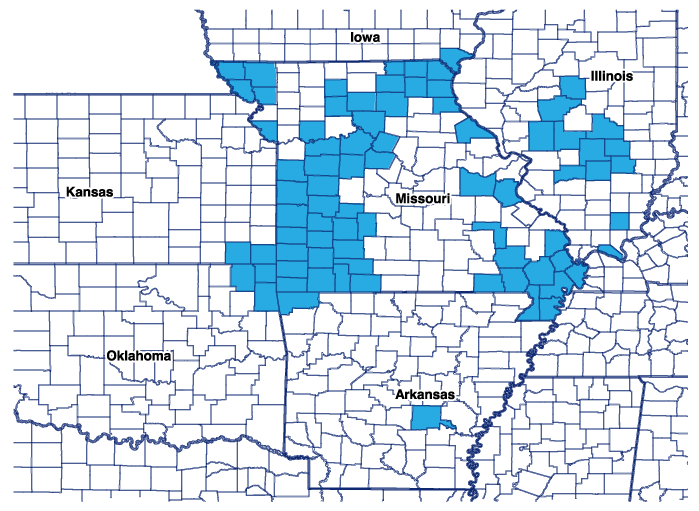 Another rate case involving Empire District Electric Company will move its way through the legal process at the Oklahoma Corporation Commission on Wednesday.

Empire serves customers in northeast Oklahoma but is based in Joplin, Missouri. In February, the company filed a request to raise base rates by $6.1 million. In filing the request, Empire said there would also be an estimated annual reduction of $2.1 million in fuel revenue due to savings in fuel costs connected with new wind generation. So the total net increase in annual revenues would be $4.1 million.

Empire is asking authority to phase the increase in over a three-year period. The net income in the first year for a residential general service customer would be 9.8%, the same amount in the second year and 6.5% for the third year.

The company stated that the three-year cumulative impact of the company’s requested rate change will result in a total increase of 28.3% over the phase-in period. The firm also explained the proposed increase is not related to the extreme costs incurred by Liberty-Empire during the extremely cold weather event in February 2021.

An Administrative Law Judge will hear the matter during a hearing Wednesday, July 13 at 9:30 a.m.