Crude oil made gains on Friday

Increased revenue for Magellan in 2Q 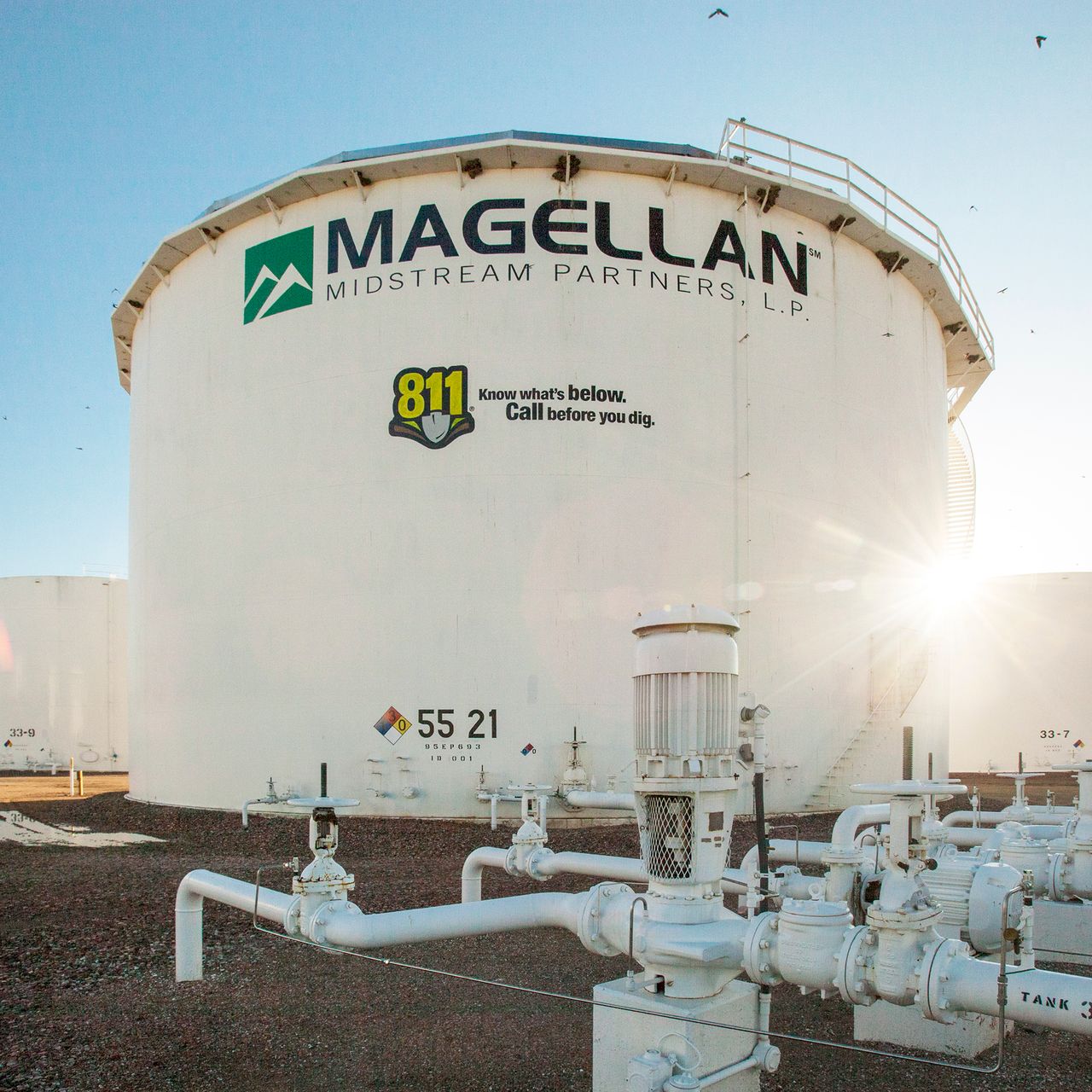 Magellan Midstream Partners, L.P. in Tulsa reported it had increased revenue in the second quarter of 2022, reaching $354 million in net income compared to $280 million a year earlier.

The company said the current period included a $162 million gain on the sale of discontinued operations tied to the June 2022 divestiture of its independent terminals network.