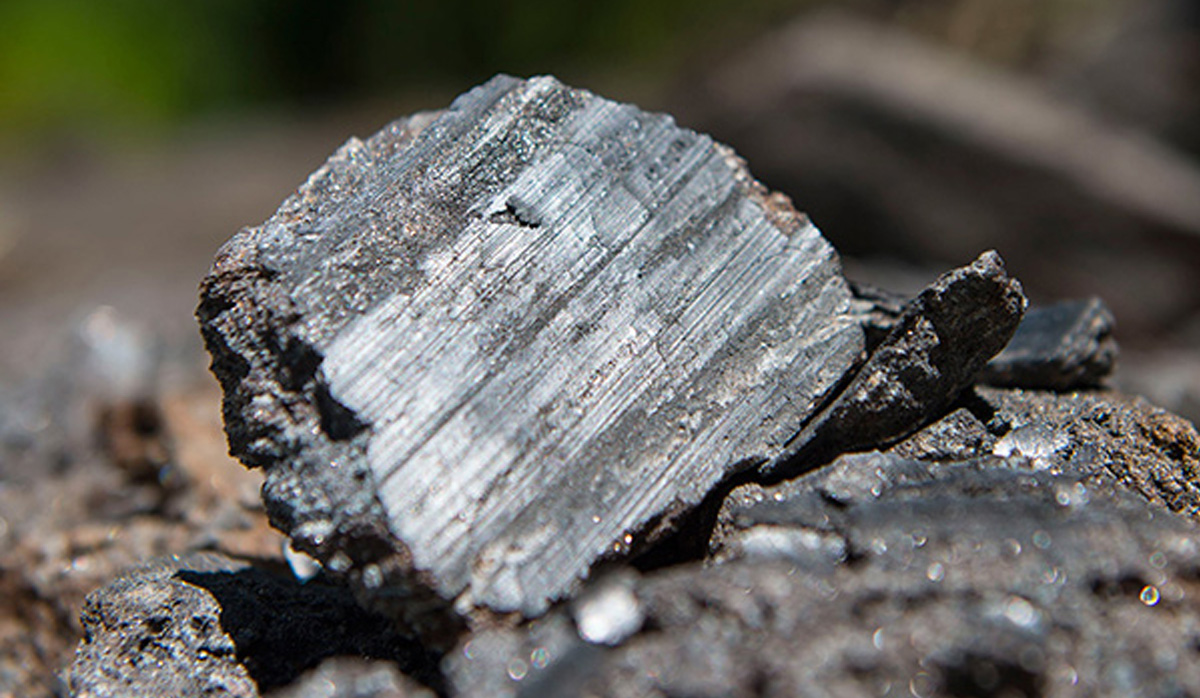 The Biden administration handed out more government funding this week in the name of EV development.

The Energy Department announced a $102 million loan to expand a Louisiana processing facility for materials used in electric vehicle batteries. Owned by Syrah Technologies in Vidalia, Louisiana, the facility will use the loan to create 150 jobs in construction and 98 jobs in operations.

Syrah is a major manufacturer of a material used in lithium-ion batteries for EVs. According to the Energy Department, the loan will result in enough capacity at Syrah to produce about 2.5 million electric vehicles by 2040 and also save 970 million gallons of gasoline.

But approval came with some controversy since the graphite used in Syrah’s batteries is also mined in Mozambique where an ISIS-linked insurgency is reported according to E&E News.

A spokesman with Syrah said Wednesday the company was closely monitoring incidents near the mine and had a strong relationship with the local and national government.