Lawsuit against Oklahoma’s coal ash regulatory power is thrown out 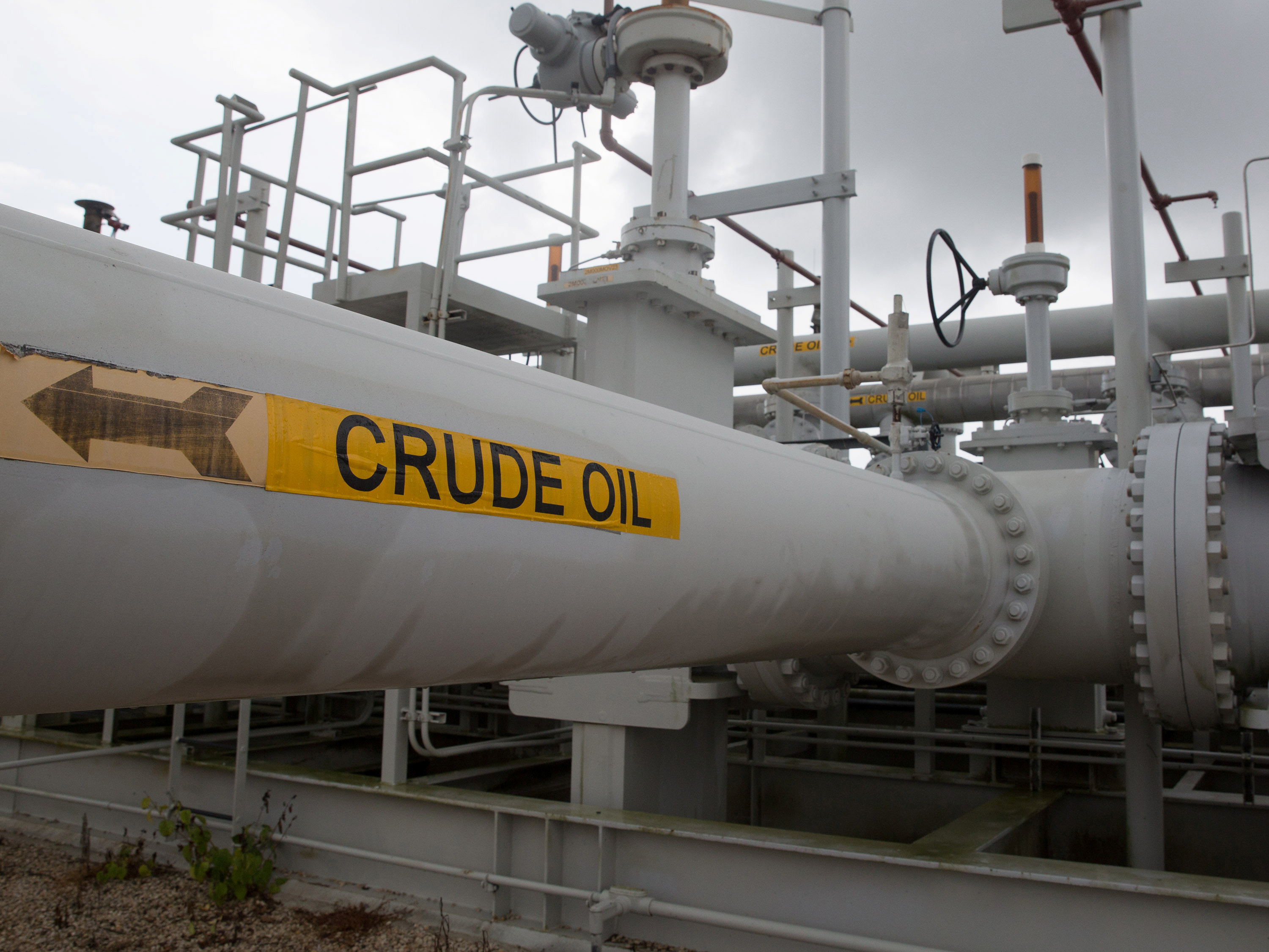 President Biden’s first release of crude oil from the Strategic Petroleum Reserve drew the ire of some Oklahoma congressmen and the next release announced Tuesday will surely do the same.

The Biden administration announced it will sell another 20 million barrels of oil from the SPR in order to calm oil prices that increased following Russia’s invasion of Ukraine.

Congressman Markwayne Mullin (OK-02), member of the House Energy and Commerce Committee joined Energy Subcommittee Republican Leader Fred Upton (MI-06) in sending a letter to Democrat Chairman Frank Pallone (NJ-06) to request a hearing on the Biden Administration’s mismanagement of the Strategic Petroleum Reserve (SPR) and to address recent reports that millions of barrels of crude oil are being exported to China.

“Joe Biden’s decision to pull from our reserves was nothing but a weak attempt at convincing the public he means business while he continues working to kill the oil industry behind the scenes,” Mullin said. “President Trump filled our reserve, understanding the necessity of American energy independence. Now, Joe Biden has drained the SPR to a record low. This stockpile was meant for emergency purposes, not as a band-aid for or distraction from bad policy.”