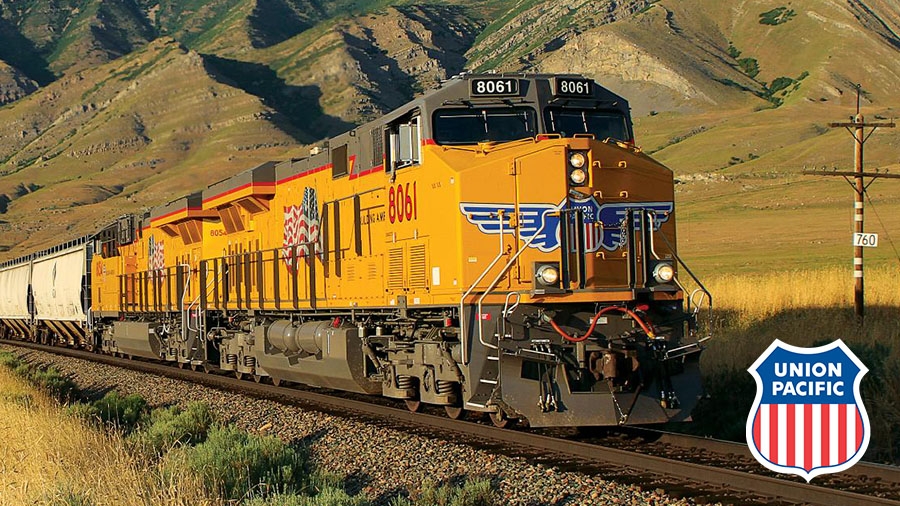 In a move to cut pollution from its engines, Union Pacific Railroad plans to spend more than $1 billion upgrading 600 of its old diesel locomotives over the next three years.

The Omaha, Nebraska-based railroad said the upgrades will cut nearly 210,000 tons of carbon emissions a year and be the equivalent of taking 45,000 cars off the road according to the Associated Press.