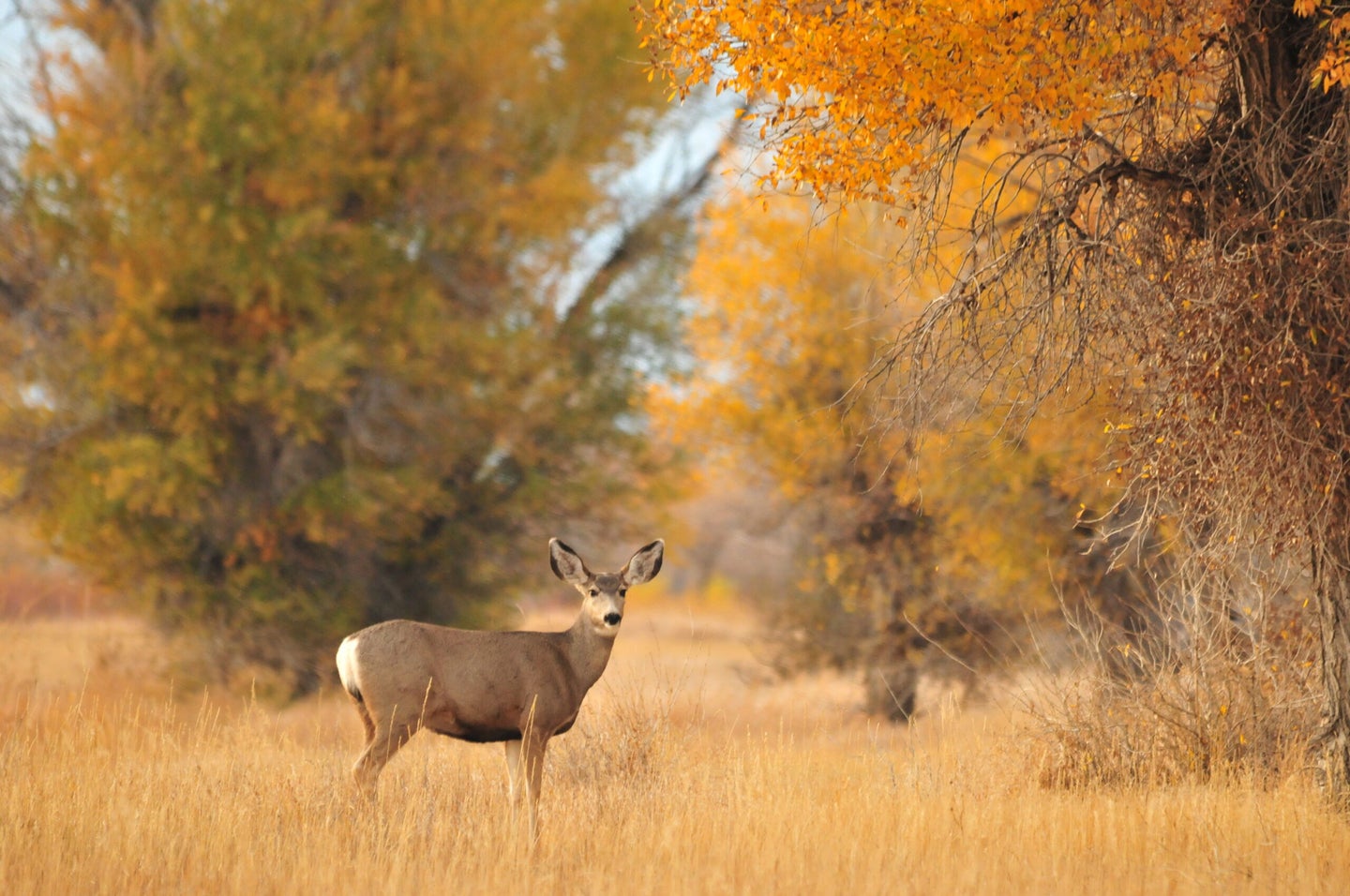 The recent U.S. House approval of a measure called the Recovering America’s Wildlife Act came with a split vote by Oklahoma’s representatives.

The bill was supported by the Biden administration and reports indicated it has support in the Senate.

The bill’s current language would provide $1.39 billion annually to state agencies and tribes to recover at-risk wildlife species, with $97.5 million of that going to tribal nations according to Outdoor Life.

A minimum of 15 percent of the total funding would go toward recovering specie that are listed as threatened or endangered; a 2018 report found that more than 150 U.S. species have gone extinct, while an additional 500 species haven’t been seen in decades and are potentially extinct.