US refinery capacity dropped in 2021 according to new report 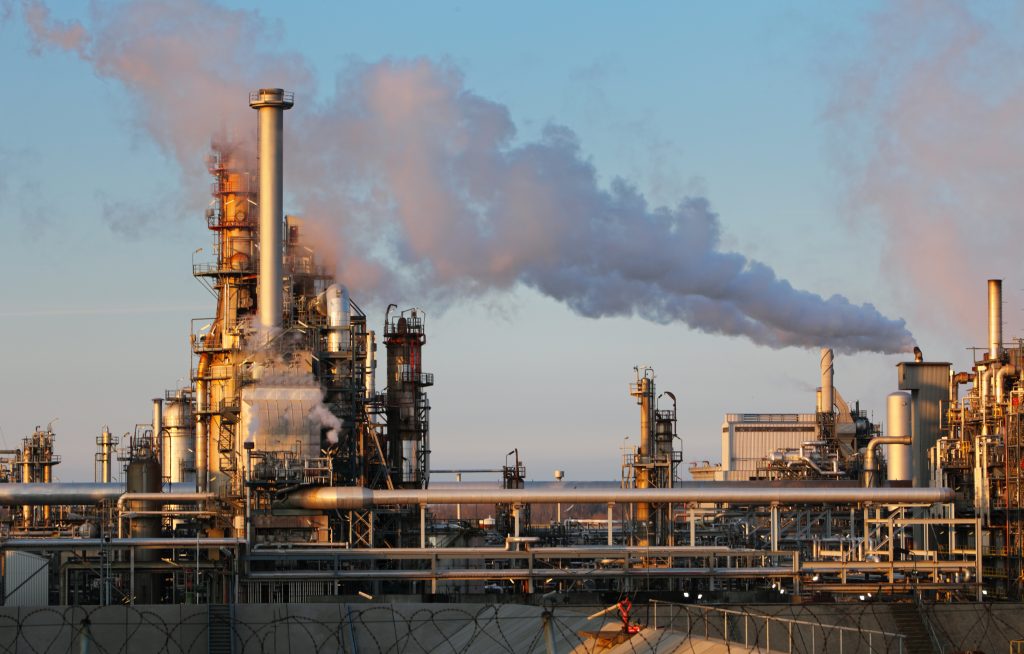 The federal government reported that the nation’s refinery capacity dropped in 2021 for a second consecutive year even with an increase in the number of refineries.

The U.S. Energy Information Administration, in its annual Refinery Capacity Report report released Wednesday, said the capacity totaled 17.9 million barrels a day as of Jan. 1, 2022, a decline of 1% from the start of 2021. It was the second consecutive year of decreasing refinery capacity.

Calendar-day capacity represents the operator’s estimate of the input that a distillation unit can process over a 24-hour period under usual operating conditions, taking into account the effects of both planned and unplanned maintenance.

Stream-day capacity reflects the maximum input that a distillation facility can process within a 24-hour period when running at full capacity with an optimal crude oil and product slate and with no allowance for downtime. Stream-day capacity is typically about 6% higher than calendar-day capacity.

Although U.S. refining capacity decreased in 2021, the number of operable refineries in the United States increased from 129 refineries to 130 refineries. Two new facilities came online in 2021, but a much larger refinery shut down. The new facilities are the Texas International Terminals facility in Galveston, Texas, where a 45,000 b/cd atmospheric distillation unit was built at a refined products terminal, and the Talley Asphalt Products facility in Kern, California, where a 1,700 b/cd distillation unit was reported as part of an asphalt plant.

Because the 2022 Refinery Capacity Report reflects conditions as of the beginning of the year, it does not incorporate a few reductions in U.S. refining capacity announced later in 2022. In April 2022, LyondellBasell announced that its 263,800 b/cd refinery in Houston will close by the end of 2023. In May 2022, Phillips 66 announced plans to stop refining petroleum at its 120,200 b/cd Rodeo refinery in California while the facility transitions to refining biofuels.