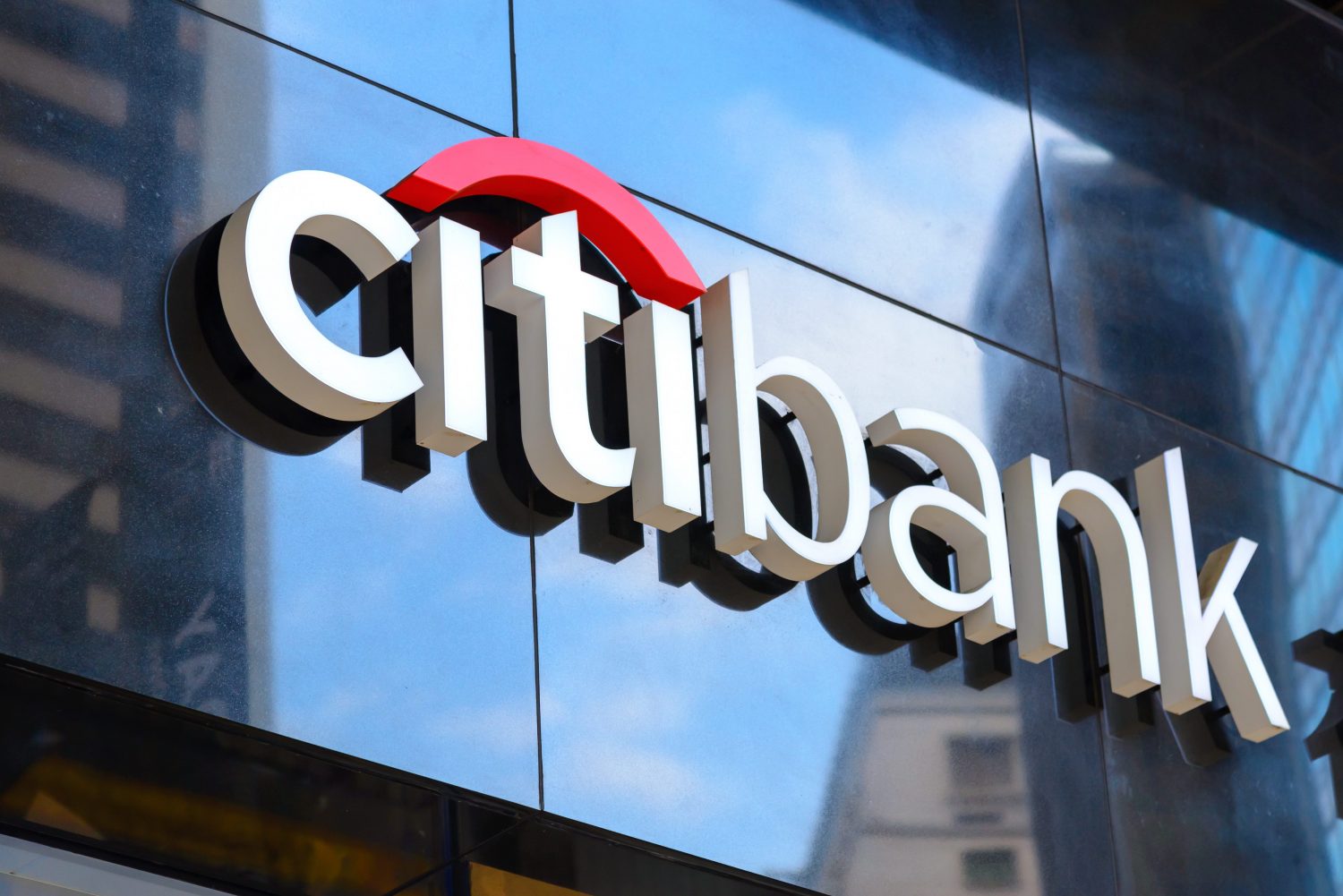 ONEOK announced it has a new lender. The Oklahoma-based company said it has a new amended and restated credit agreement with Citibank, N.A. as administrative agent to provide up to $2.5 billion revolving unsecured credit.

A filing with the Securities Exchange Commission indicated the new agreement includes a $100 million letter of credit subfacility and a $200 million swing line subfacility.

The agreement was reached on June 10 as ONEOK became the borrower, allowing it to request an increase in the commitments of up to an additional $1 billion upon satisfaction of customary conditions.

Proceeds from borrowings under the New Credit Agreement may be used to provide liquidity for working capital, capital expenditures, acquisitions, mergers, issuance of letters of credit and for other general corporate purposes according to the SEC filing.

The New Credit Agreement will mature in five years after the closing date and ONEOK will be able extend the maturity date, subject to the lenders’ consent, by one year up to two times.