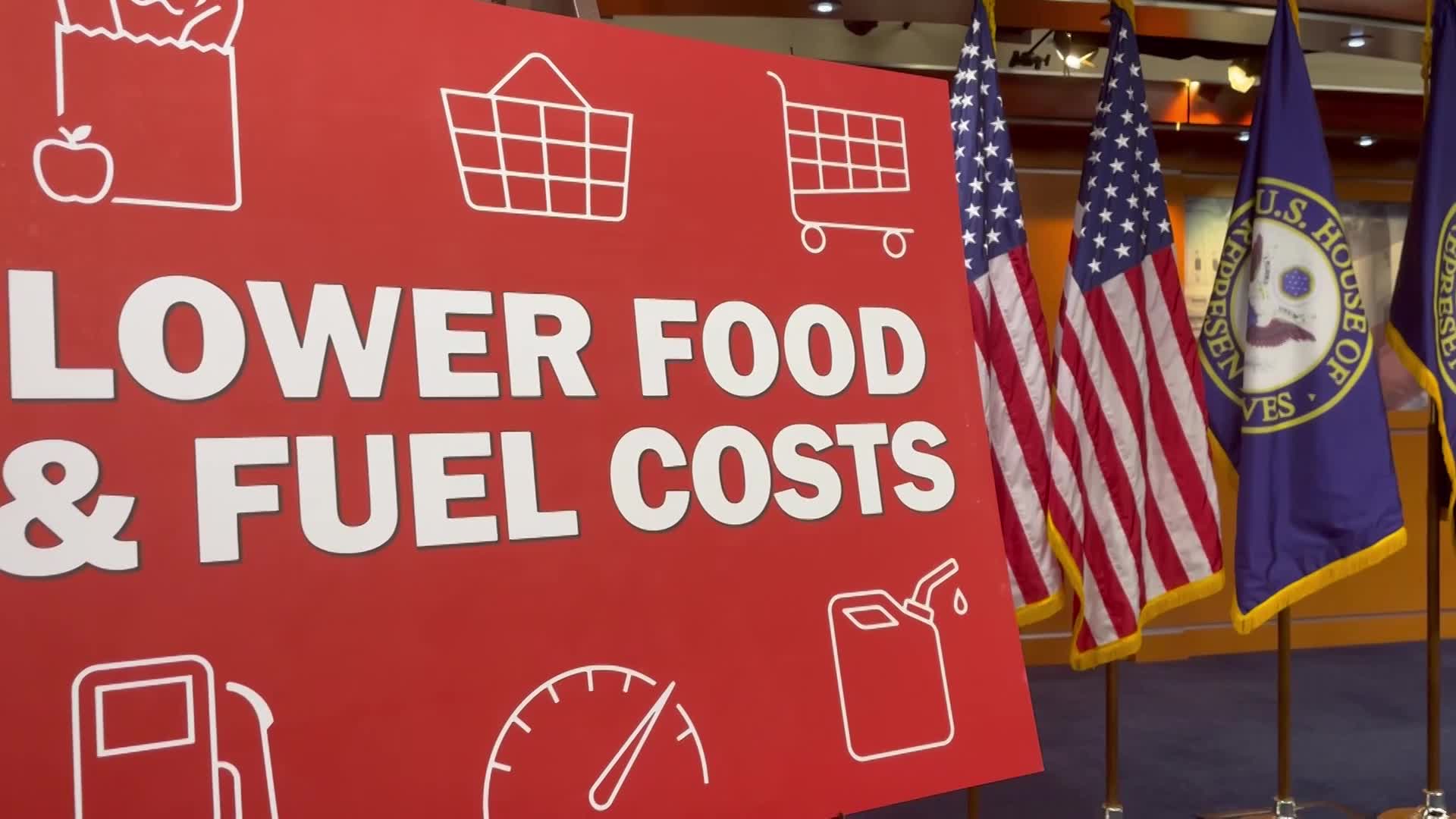 When the U.S. House passed a Democrat-led bill  last week called the Lower Food and Fuel Costs Act, it won approval but not with any support from Oklahoma’s U.S. Representatives.

Why did Oklahoma House members vote against it? Rep. Tom Cole issued a statement:

“President Joe Biden and congressional Democrats refuse to take responsibility for the pain they have caused the American people. Instead of working with Republicans to find solutions to the current inflationary, supply chain and energy crises created by their own doing, they are once again blaming and punishing our nation’s hardworking energy and agriculture producers like the thousands in the Fourth District. If they want to lower costs for the American people, they must first acknowledge and work to solve the skyrocketing prices that are directly impacting producers. This is the wrong way to achieve economic recovery.” 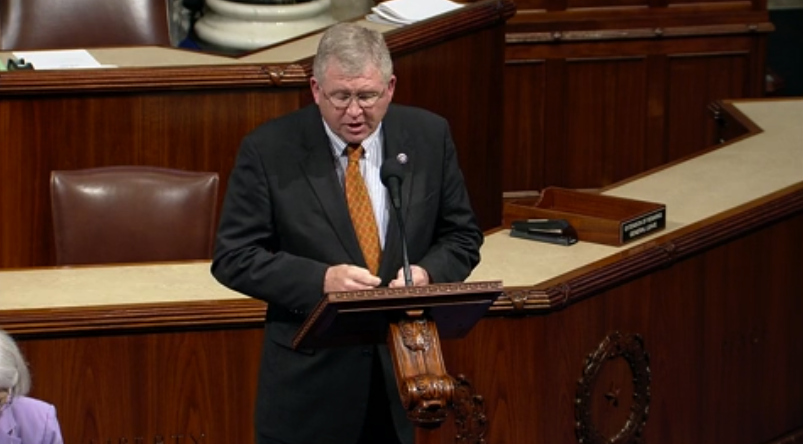 Rep. Frank Lucas took to the House floor to speak against the Act supported by House Democrats, stating that long before Russia’s invasion of Ukraine, America’s farm families and consumers struggled with fractured supply chains, skyrocketing input costs and historic levels of inflation.

“Despite these crises, the Democrat Majority and Biden Administration have pursued a spending and regulatory agenda that compounds the situation and further limits American farmers’ ability to meet global food demand,” said the congressman.

“Yet the only thing the Biden Administration and House Democrats seem interested in doing is increasing regulatory burdens, limiting access to fuel, and passing spending packages that fuel inflation.”