Rig activity unchanged in most states except New Mexico 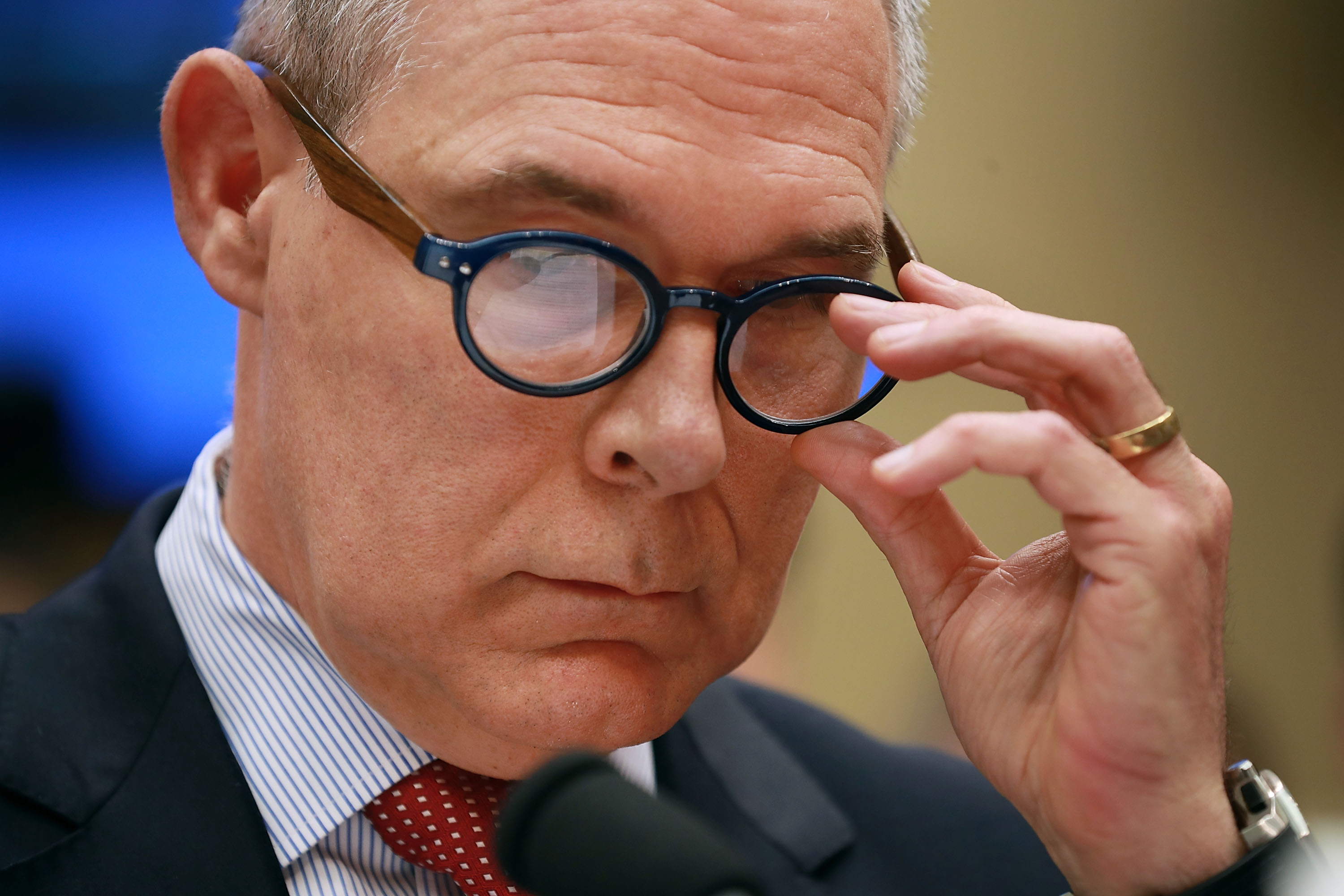 Former EPA Administrator Scott Pruitt isn’t doing so well in his fund-raising of his run for one of Oklahoma’s two U.S. Senate seats.

A campaign finance filing he made recently showed he managed to raise about $120,000 in the first two months of his campaign to win the GOP nomination in the June 28 primary. The report indicated those TV ads he’s been running in recent weeks featuring the New York Times being dumped into the trash were costly. He reported only about $9,000 left.

The report also indicated he personally contributed $12,000 of his own money into the campaign. The same campaign reports filed by U.S. Rep. Markwayne Mullin showed him with much more money in his campaign accounts.

Among some of the energy executives who contributed to Pruitt were Joe Craft, CEO of Alliance Resources Partners, the coal company headquartered in Tulsa; John Catsimatidis, chairman of United Refining; Canvas Energy executives Chuck Duginski and Justin Byrne; and Bruce Hein at Magellan Midstream Partners.