Crude bounced back on Thursday but not OK energy stocks

Five parties have signed onto a new alternate settlement agreement asking Oklahoma Corporation Commissioners to vote down a previous agreement for an Oklahoma Gas and Electric rate hike.

The new agreement presented to the commission would have OG&E not ask for a utility rate hike and no increase to its fixed monthly customer charges.

The AARP Oklahoma announced the agreement and wants the Oklahoma Corporation Commission to reject the previous settlement agreement reached last week by OG&E with other parties. 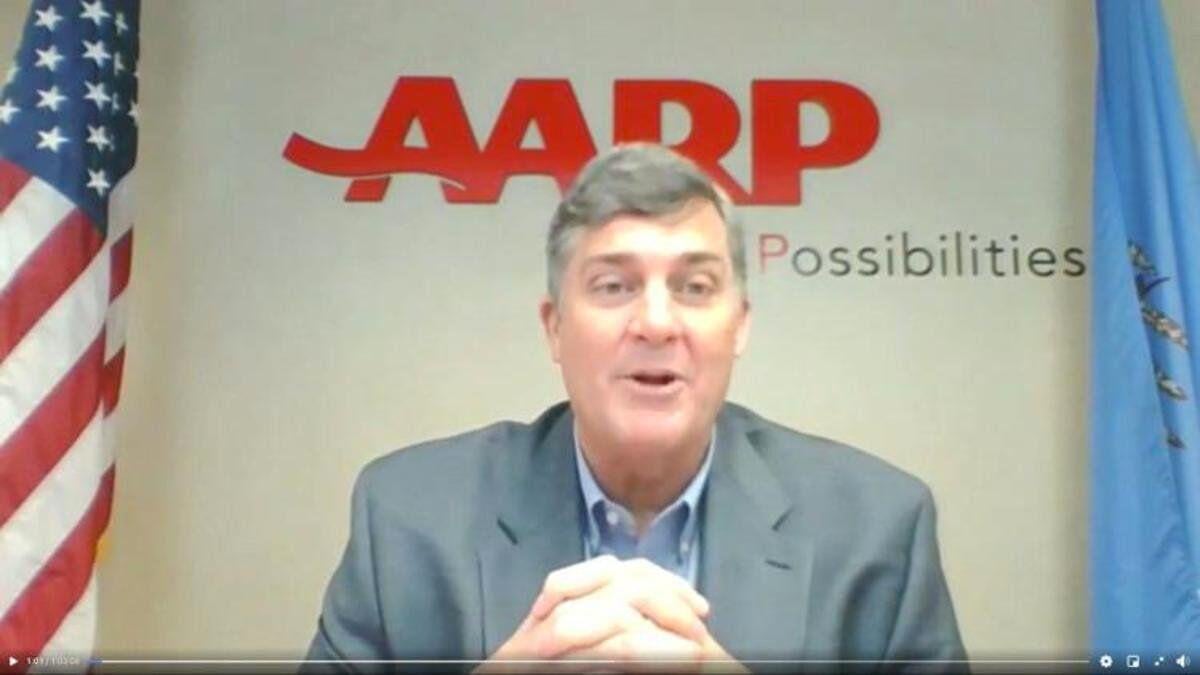 “As families struggle with skyrocketing costs and historic inflation, OG&E has the audacity to ask for another rate hike.”

Voskuhl asserted that if OG&E’s “self-serving settlement” is approved, hundreds of thousands of older Oklahomans on fixed incomes may be forced to buy food or medicine to pay “outrageous” utility bills.

The new stipulation agreement and settlement revealed this week came after nearly 7,000 petitions from OG&E customers opposed to an OG&E rate hike were entered into the public record for Commissioners Murphy, Hiett and Anthony to review.

AARP Oklahoma and other signatories will present testimony at a public hearing at the Corporation Commission scheduled on June 27 at 8:30 a.m.

OG&E filed a request in November 2021 asking for a rate hike of $163.5 million. During a Tuesday hearing before a Corporation Commission Administrative Law Judge, a settlement agreement was revealed by OG&E, its shareholders, the Oklahoma Association of Electric Cooperatives and the Oklahoma Sustainability Network.

Some consumers expressed displeasure over the surprise announcement.