Governors to testify about methane pollution 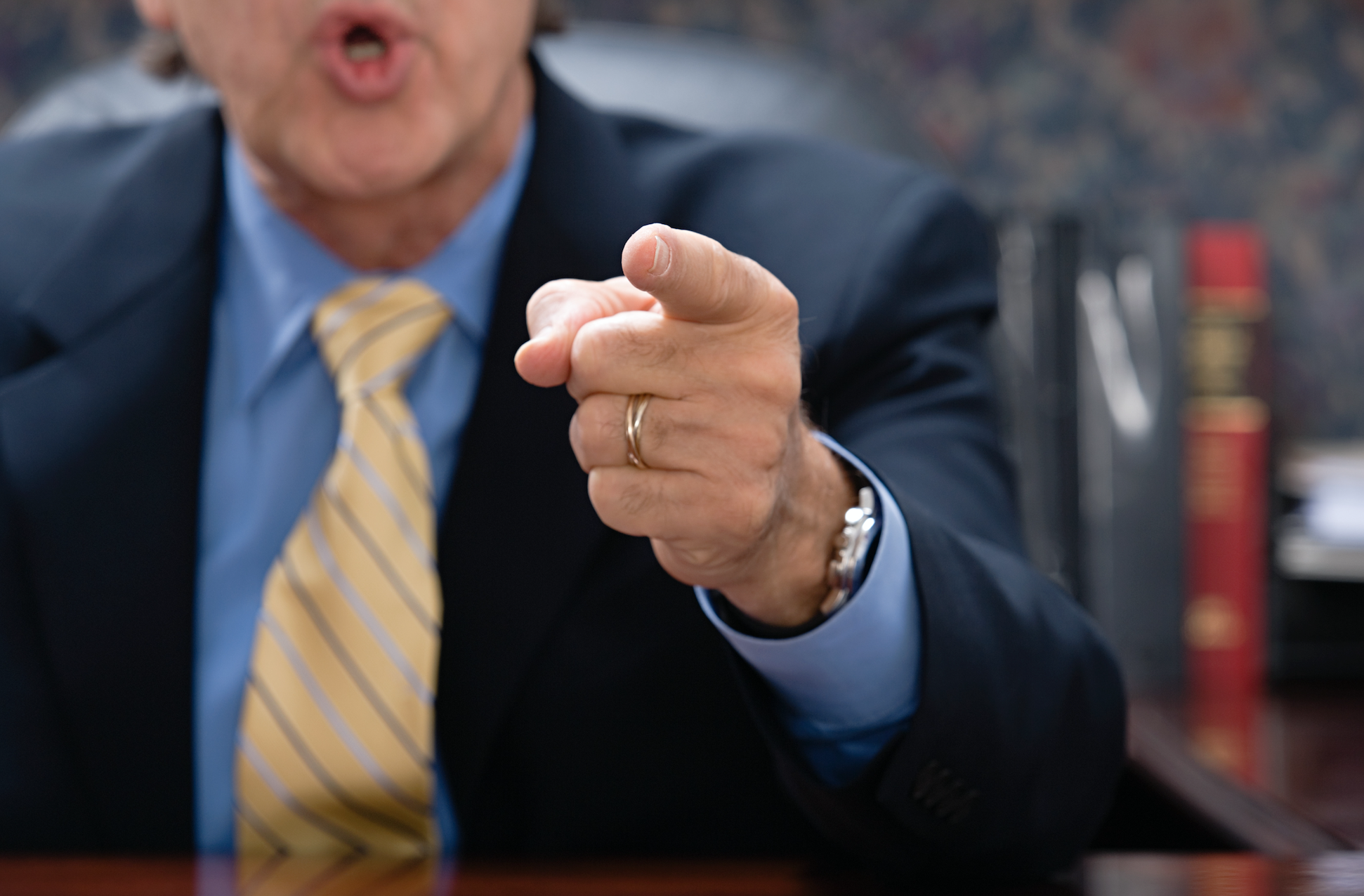 When gasoline prices hit $5 a gallon over the weekend, it evoked some angry responses from House Republican Whip Steve Scalise and HEAT Co-Chairs Rep. Markwayne Mullin of Oklahoma and Rep. Jeff Duncan of South Carolina.

They said the $5 gasoline was “directly caused by President Biden’s war on American energy.”

“Meanwhile, instead of lifting self-imposed impediments to increase American energy production, the Biden Administration is lifting tariffs on Chinese-made solar panels, and Congressional Democrats have failed to consider any legislation that would relieve this pain at the pump as hard-working taxpayers across the country struggle,” said the Representatives who are leaders of the House Energy Action Team or HEAT.

They three congressmen said the skyrocketing gas prices are no surprise because they began their stead climb in the earliest days of the Biden administration.

“By canceling offshore oil and gas lease sales, scrapping the Keystone XL pipeline, and begging foreign dictators to produce more oil, President Biden has demonstrated he is more concerned about appeasing leftist, anti-energy activists over families who now must choose between filling their tank and feeding their families,” said Reps. Scalise, Mullin and Duncan.

“The reality is that America can meet the world’s energy needs while keeping domestic prices low. Republicans have solutions to address the worst energy crisis our country has ever experienced, yet President Biden and Speaker Pelosi refuse to bring up our proposals as prices keep soaring,” they added in their retort to the President’s actions.

“It’s past time for the Biden Administration to open up American energy production and help ease the pain families across America are feeling at the pump.”