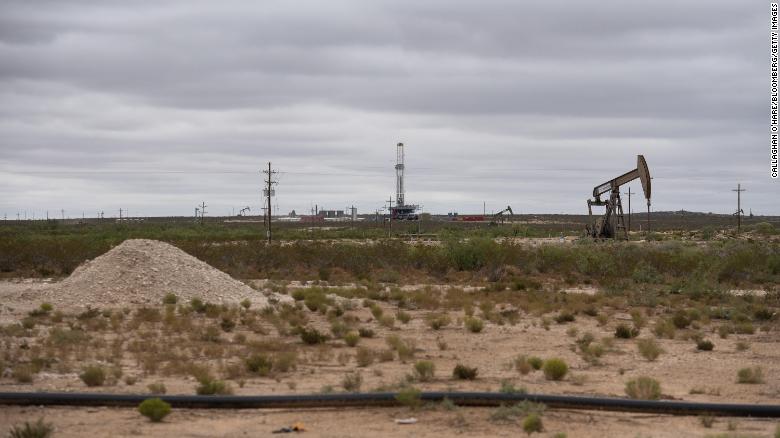 The Biden administration has been sued by three environmental groups who are attempting to block 3,500 oil and gas drilling permits on public lands sought by companies in New Mexico and Wyoming.

The lawsuit was filed in the District Court of Washington, DC against the Bureau of Land Management and accused the agency of violating several federal laws, including the Endangered Species Act reported CNN.