With gasoline prices increasing daily, food costs going up and inflation eating into our budgets, why are we not surprised that the government now expects summer time electricity prices to increase as well?

It’s the forecast from the U.S. Energy Information Administration’s  Short-Term Energy Outlook issued this week in which the agency said it expects prices in wholesale electricity markets to “significantly increase” over last summer’s prices.

“We forecast that electricity prices in the Northeast regions (ISO New England, New York ISO, and PJM markets) will exceed $100 per megawatthour (MWh) between June and August 2022, up from an average of about $50/MWh last summer. We forecast summer electricity prices will average $98/MWh in California’s CAISO market and $90/MWh in the ERCOT market in Texas,” stated the report.

Here’s the remainder of the forecast: 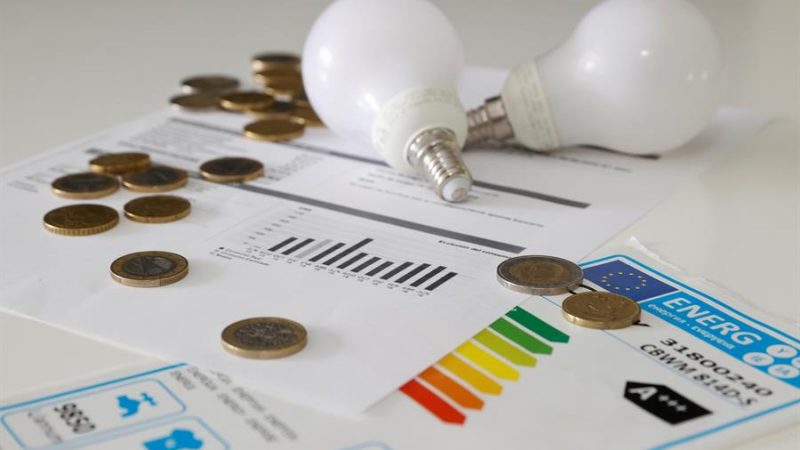 Various factors determine wholesale electricity prices, but the cost of fuel for fossil-fuel generators is an important driver. Wholesale prices are especially tied to natural gas prices because natural gas-fired units are often the most expensive (marginal) generators dispatched to supply power. The natural gas price at the Henry Hub averaged $8.14 per million British thermal units (MMBtu) in May 2022, compared with $2.91/MMBtu in May 2021. We expect the price of natural gas delivered to electric generators to average $8.81/MMBtu this summer, up from $3.93/MMBtu last summer.

In past years, the electric power sector has substituted natural gas-fired generation with coal-fired generation when natural gas prices have risen. However, in recent months, coal power plants have responded less than in the past as an alternative source of generation, most likely as a result of continued coal capacity retirements, constraints in fuel delivery to coal plants, and lower-than-average stocks at coal plants.

We forecast that the share of U.S. generation from coal-fired power plants will decline from 25% last summer to 23% this summer, and natural gas’s share will remain relatively constant at 40%.

Other industry conditions that could lead to higher wholesale electricity prices this summer include the extended drought in the western United States. Although we expect a slight increase in hydroelectric generation in California this summer compared with last summer, our forecast of summer hydropower output remains relatively low. The restricted contribution of hydropower this summer will likely lead California to generate more electricity from natural gas and to import electricity from neighboring states.