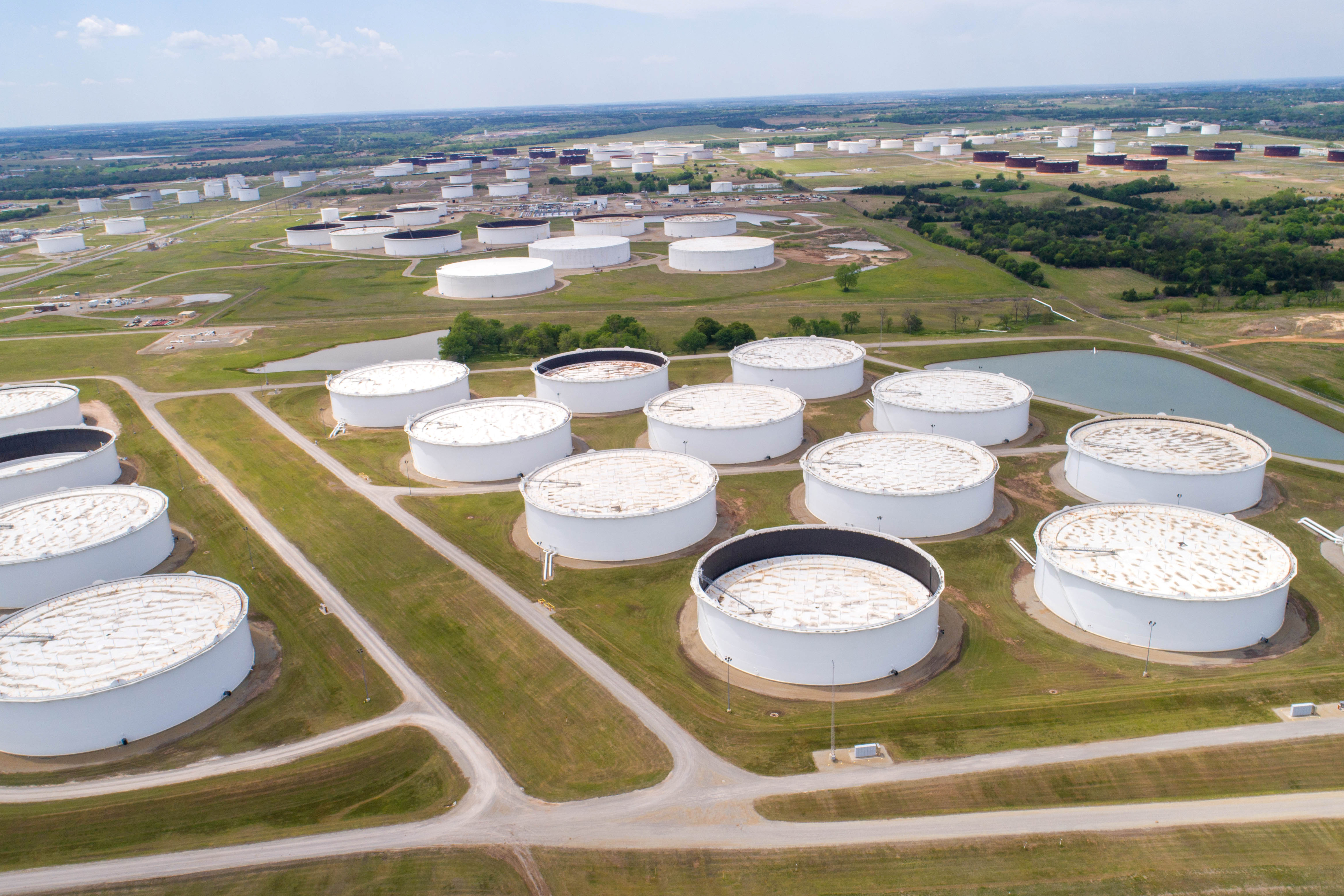 The drop in the amount of crude oil held in storage at the Cushing Hub in northern Oklahoma has been slow but steady since the first of the year.

As of this week, the Hub held 21.3 million barrels of crude oil, according to the latest Petroleum Report issued by the U.S. Energy Information Administration.

Ever since the first of June, the crude oil in storage has slipped several hundred thousand barrels a week. On June 3, Cushing had 23.4 million barrels.