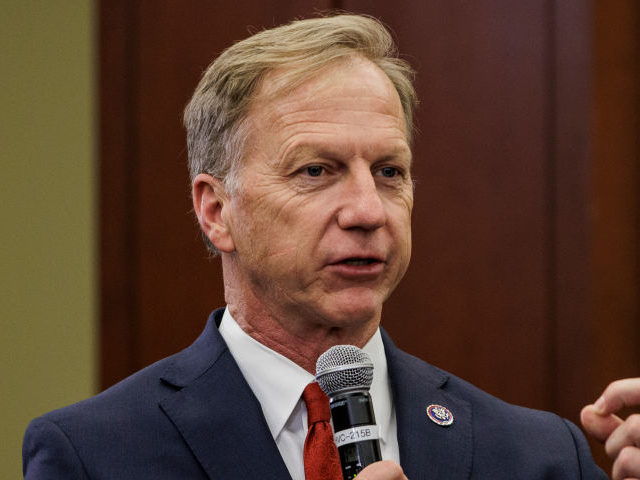 Oklahoma Congressman Kevin Hern and Indiana Rep. Jim Banks cited the economic impact on the energy industry by the Biden administration in an op-ed piece this week in the Washington Examiner.

Making a case for the GOP budget unveiled this week, the two pointed to how their constituents watched Biden kill their energy jobs and drive down domestic oil production with burdensome regulations.

“They saw gas prices immediately spike, and now, they see an unsympathetic president whose No. 1 solution is for people to buy luxury electric vehicles,” wrote the two congressman.

“The people are exasperated. They don’t understand how Biden can continue down his current path, unless the destruction of our economy is intentional.”

Hern and Banks admit it’s too late to prevent the damage that’s already been done, but not too late to reverse the course.