Williams to face fight over Transco expansion in New Jersey

Scientists change their minds about melting of Antarctic 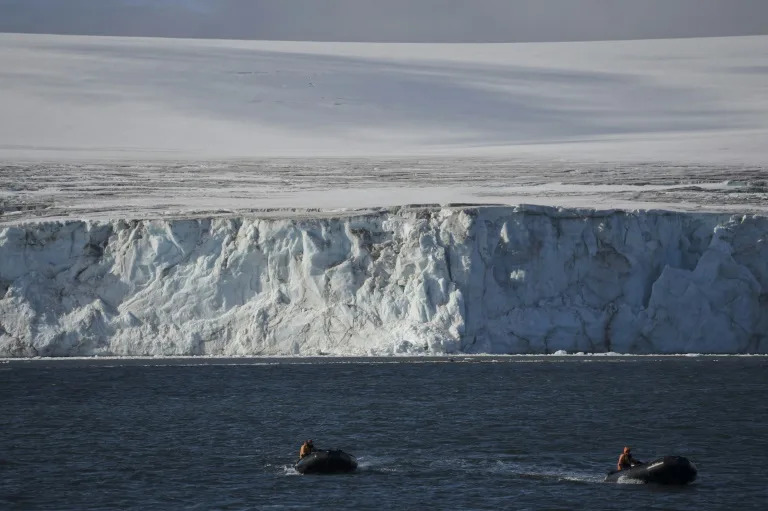 Maybe climate change and the rising oceans of the world won’t be as disastrous as some environmentalists contend—at least based on the newest contentions of scientists.

In a report released on Monday, new research shows that the collapse of the West Antarctic Ice Sheet is not “inevitable.” We’ve been warned by Al Gore and his followers that rising ocean waters will wipe out some American cities and perhaps result in a redrawing of world maps.

Scientists who studied the West Antarctic Ice Sheet now believe a complex interaction of factors affecting the melting of the Ice Sheet isn’t occurring as quickly as some have cried. They found the pace of ice loss slowed across a vulnerable region of the coastline reported the international news agency Agence France-Presse.