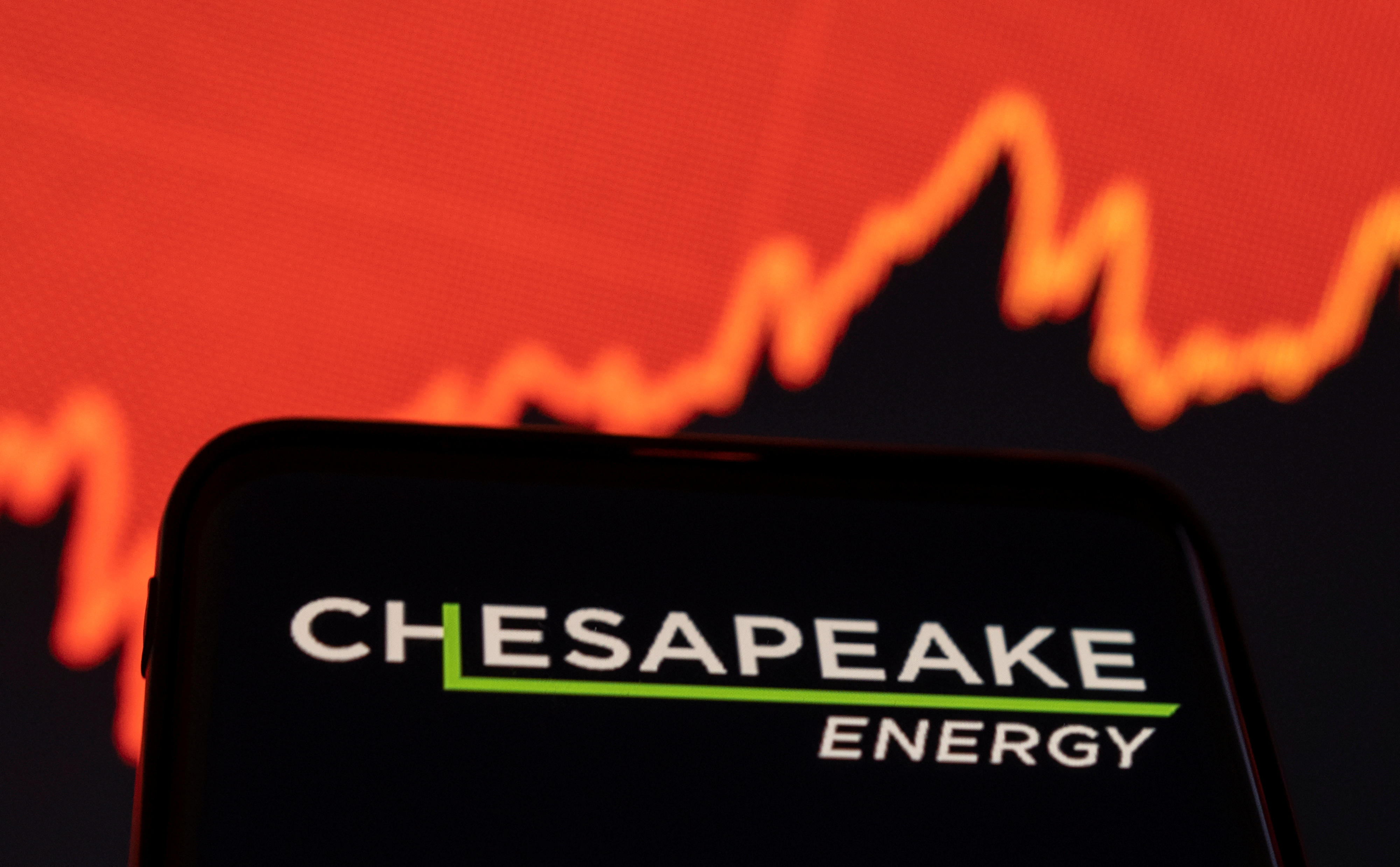 Reuters reported the story Wednesday, indicating it was based on “people familiar with the matter” and what they said. Chesapeake had been attempting to divest its South Texas operations reported Reuters.

Then later in the day, Chesapeake make the formal announcement.

“Today marks an important step on our path to exiting the Eagle Ford as we focus our capital on the premium, rock, returns and runway of our Marcellus and Haynesville positions,” said Chesapeake President and Chief Executive Officer Nick Dell’Osso. “We remain actively engaged with other parties regarding the rest of our Eagle Ford position.”

Chesapeake expects the transaction to close in the first quarter of 2023. The company will receive $1.2 billion upon closing, subject to customary adjustments, with the additional $225 million paid in yearly installments of $60 million over the next three years and $45 million in year four. Chesapeake anticipates the proceeds will be used to repay borrowings under its revolving credit facility and be available for its share repurchase program.

RBC Capital Markets, Citi, and Evercore are serving as financial advisors, Haynes and Boone, LLP is serving as legal advisor, and DrivePath Advisors is serving as communications advisor to Chesapeake.