Higher gas prices could hit us if ethanol plan is approved Republicans now in control of the U.S. House approved this week the creation of a special committee to examine China’s competitive threats against the U.S., a move that drew applause from Oklahoma Congressman Frank Lucas.

The House adopted H.Res. 11– Establishing the Select Committee on the Strategic Competition Between the United States and the Chinese Communist Party:

“Addressing the generational threats posed by the Chinese Communist Party is not a Republican issue or a Democrat issue- it’s an American issue,” said Rep. Lucas in explaining why he supported the select committee.
He said the Chinese Communist Party has made it “abundantly clear” it will not stop short in exporting totalitarianism, aggression, and ideological control around the globe. 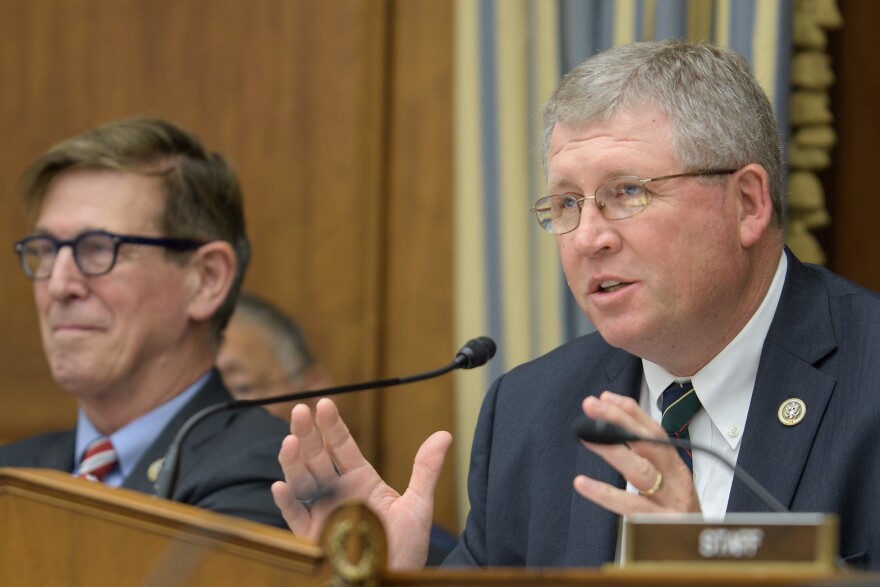 “America’s national and economic security depends on the actions of Congress in the coming years- and the time to address the full spectrum of threats from the CCP is now,” added the Republican congressman from western Oklahoma.
“We must respond to Beijing’s aggression with policies that restore supply chains and end critical economic dependencies on China; strengthen our military; and end the CCP’s theft of American personal data, intellectual property, and jobs.”
Lucas was named this week to be chairman of the U.S. House Committee on Science, Space and Technology and said he will continue to focus on issues relating to research security and competition with China in technology and space.
The Select Committee will be composed of 16 members appointed by the Speaker, including nine Republicans and seven Democrats and will have the authority to investigate and submit policy recommendations on the status of the Chinese Communist Party’s economic, technological, and security progress, and its competition with the United States.